Thousands of civil service jobs could be moved to call centres overseas in a bid to save the government £1 billion, a union is claiming.

The Public and Commercial Services Union says a leaked document from the Department of Work and Pensions shows that Secretary of State John Hutton is considering the outsourcing plan, which would hit staff in call centres in job centres and benefit agencies.

The report reads: 'In line with the continuing need for government departments to reduce costs, proposals are being make by service providers to undertake work for or on behalf of the department overseas.

'This could involve the transfer of part or even all of the functions of a DWP area of business that would have previously been located in the UK, to a centre located outside of the UK. This is referred to as offshoring.'

Mark Serwotka, general secretary of the PCS, condemned the possible move to outsource the roles overseas.

He said: 'Already claimants needing to make appointments in London or requiring help to fill in long forms are routed to a call centre in Pembroke Dock. Technologically it is quite feasible to reroute calls to Bangalore.

'This plan has never been discussed with the workers or unions, which is appalling.

'It shows the plans to offshore work are well advanced and proves there are no no-go areas for the government in trying to achieve its efficiency targets, reduce costs and cut jobs.'

But a DWP spokeswoman denied the DWP had any plans to move contact centres overseas, but admitted suppliers for IT services sometimes used offshore sub-contractors.

DWP staff will be holding a two day strike this Thursday and Friday to protest against ongoing job cuts in the department which they claim are placing unreasonable stress on staff. 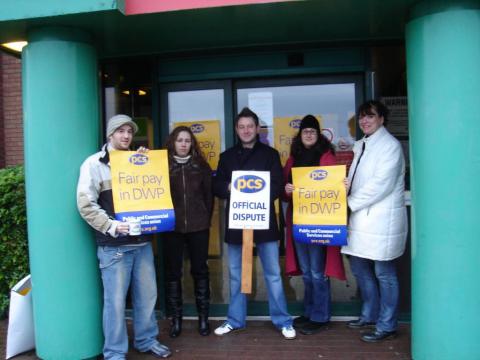 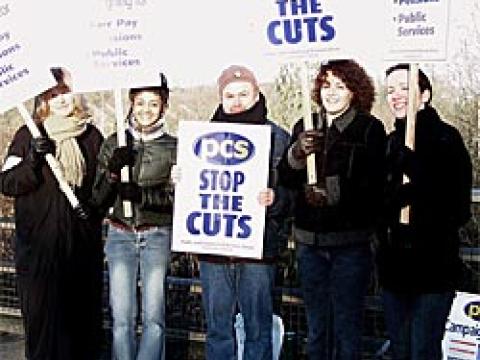 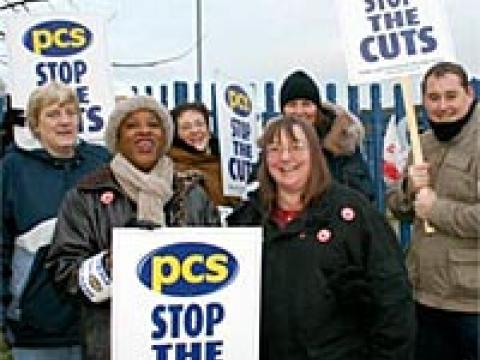