Strangely from a British point of view, the union the Canadian Union of Public Employees (CUPE) seems to be leading the action.

The Canadian Globe and Mail reported:
Sid Ryan, Ontario president of the CUPE, said yesterday that union members at schools could be expected to form picket lines at their buildings. Also affected would be garbage collection, snow removal and access to city hall.

The union is furious over proposed legislation known as Bill 206, under which the province would give control of the $40-billion Ontario Municipal Employees Retirement System (OMERS) pension system to employees and employers. It would also provide for the creation of supplemental pension plans for firefighters, police and emergency workers.

Mr. Ryan said that the bill doesn't ensure pension managers are held accountable and creates an unfair split between different types of public employees. "There is built-in discrimination," he charged.

At Queen's Park, Premier Dalton McGuinty shot back that it should be acknowledged that some jobs are more difficult than others.

"I'm not going to apologise for recognising that police, firefighters and paramedics have particularly strenuous working conditions," he told reporters.

Mr. Ryan has received qualified support from both the Association of Municipalities and Progressive Conservative Leader John Tory, an unlikely ally. They both called on the government to alter Bill 206, but added that they could not accept lawbreaking by union members.

"Not for one minute would I stand here and endorse an illegal or wildcat strike in any instance to solve any problem," Mr. Tory said.

The AOM joined the denunciation of the bill, saying it could mean $380-million in new costs to taxpayers, but also spoke against a strike action. A walkout would be hugely inconvenient to citizens and "pose unacceptable risks to public health and safety," president Roger Anderson said in a statement.

The Ontario Legislature is to begin sitting Monday, and Mr. Ryan said that the union will act the same day the government begins final debate on Bill 206. Strike votes have been held at locations across the province, with results often above 90 per cent in favour.

"Let the employers and the unions do what we do for a living, which is negotiate," he added. "There's no need for the government to come in with their own prescription."

The contentious bill could be introduced the same day the legislature begins its compressed sitting, which is half the usual length. Without signalling the schedule for the bill, Mr. McGuinty made a plea for calm. "People should stay grounded on this," he said. 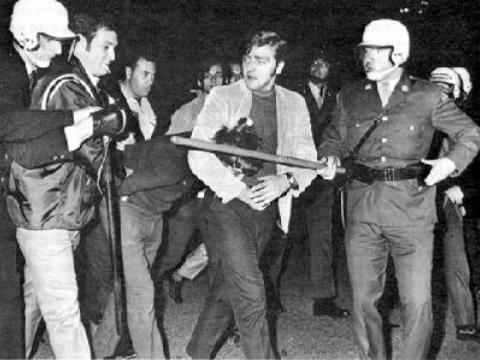 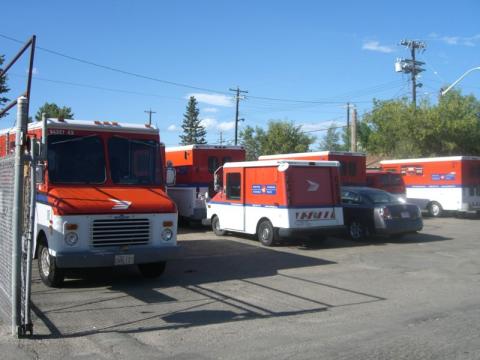 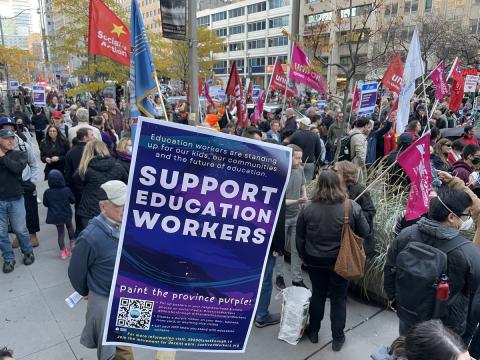 The Conservative government in Canada’s largest province, Ontario, took the…