More than 50 bus drivers from the Cars Transport Corporation were on strike in Bahrain yesterday for higher pay.

The workers earn around BD200 per month, and were striking for a minimum 40% increase. Workers had originally demanded a rate of BD380, but during long negotiations be their union and employer, the demand has been reduced several times. The Labour Ministry trade union affairs director Abdulkarim Al Fardan branded the strike as illegal "based on the Prime Minister's edict number 62 from 2006, related to where strikes are banned".

Bus drivers in North West London took wildcat action last week and refused to leave their garage in protest against management bullying and 'spy' cameras in their cabs. 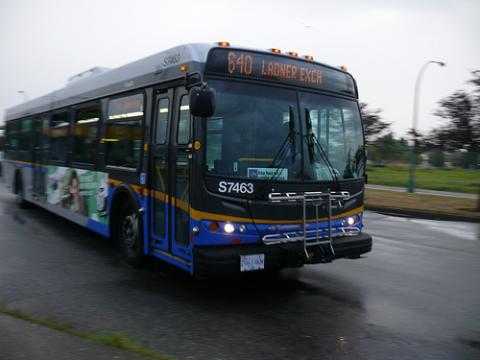