1. On Sunday [Sept. 3], hundreds of health sector workers held a strike in Nasiriyah city, 370 Km south of Baghdad and in Umara city 370 Km South-east of Baghdad. They raised demands of higher average salaries and repayment of contagious disease compensation (similar to dangers of work benefit). This sector was frozen for periods after the occupation. The strike continued for 3 days during which the workers received nothing but promises. None of the demands were met afterwards. One of the strike organizers, Jassim Muhammed, stressed the willingness of the workers to hold a sit-in for the coming days in front of the officials’ buildings in order to express their dismay of the authorities’ neglect for their demands.

2. Al Aadhamiya (part of Baghdad) Municipality workers have started a strike since August 30th in protest of US troops raid over their building. The US soldiers broke doors and windows and smashed the employees’ desks, under the pretext of searching for guns inside the municipality. The report of the employees’ union, affiliated to the Federation of Services’ Workers, determined the amount of losses resulting in the work place and also announced a protesting open strike, since August 30th and continuing currently.

3. Workers’ strike in Hilla textile company demanding better salaries, in the time that many industrial and services sectors undergo a wave of workers’ protest aiming at salaries’ increase. These protests are related to the sudden rise in the prices of all goods and services available.

4. For the second time, the workers of Processing Gas in the South Oil Sector put a halt to the production because the authorities did not meet their demands in full, due to a missing part of the deal about benefits. The workers decided that the agreement resolved early in the month was breached and therefore the strike will resume. The workers of Gas production joined the previous workers of Gas Processing. They all stopped work at eight a.m. on Monday morning. 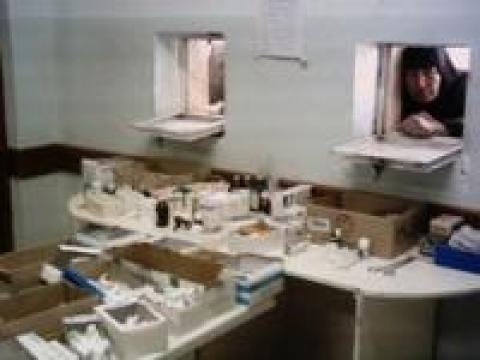 Health workers in Iraq have been on strike for higher wages over the past month across several areas of the country. 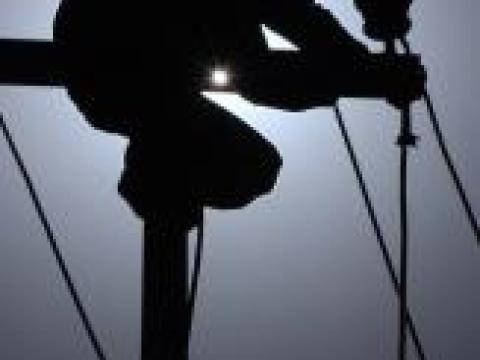 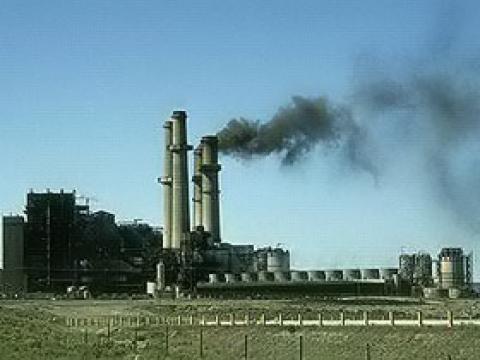 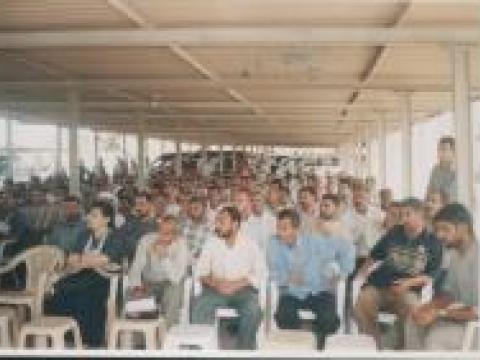