Unions (FO and CGT) in Mayotte have ordered teachers to step down their protests after picketing led to massive disruption across the Island.

Mayotte, a small island off the coast of Madagascar is an overseas French department (DOM) as a result it is offically a part of France.

Primary school teachers have been on strike for three weeks and for the last week their blockades have shut down the island's secondary schools. Road blocks have crippled the island's transport infrastructure. The unions claims that these tactics are turning initially supportive parents against the strikes.

The teachers have a wide range of demands:
Introduction of round table discussions on the education sector.
Canteens in Primary schools.
The building of new schools.
The creation of a rectorat (similar to a Local Education Authority) for Mayotte.
The creation of a teaching training college.
A 25% increase in teachers' bonus pay.
For teachers on the Island to be integrated (as the Police were two years ago) to the French national system.

This last demand is the most important and the Mayotte local governement has agreed to begin a phased integration of teachers over the next four years, they have also agreed to discuss the other issues. The ending of the blockades was a pre-condition for these concessions.

The integration into the French state system is an important issue in Mayotte. Mayotte has technically been a part of France since 1841. However its first social securtiy office (dealing with state healthcare subsidies) was only opened a year ago and its inhabitants do not benefit from social payments (maternity benefits, income support etc) or unemployment benefits.

Financial officers for the local government have been on strike since March 29th, after their integration into the french system, promised since 2005, did not happen.

Since mid-March there have also been three one-day general strikes. The last, on the fourth of April brought over 1500 people to the streets of the capital many using the slogan "french since 1841, before Savoy and Nice".

The lack of benefits has led to thousands of residents leaving Mayotte for Reunion or Metropole where state benefits are paid. 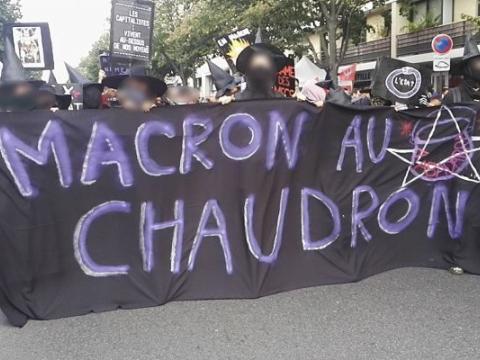 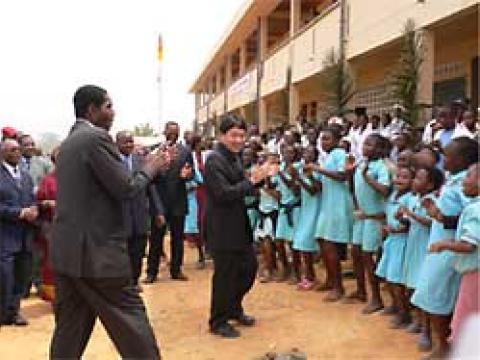 Teachers have given official notice of strike action from October 2nd to October 5th, this will coincide with the anniversary of the 1966 UNESCO… 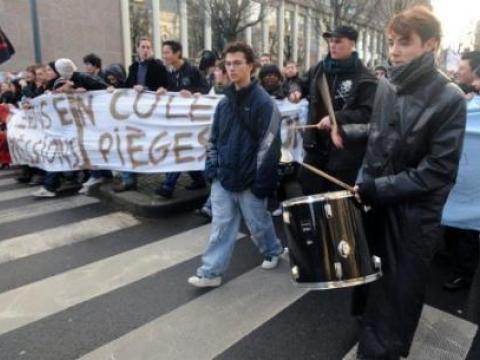 Local authorities are trying to break the long-running strike by arresting strikers, rather than by honouring promises made to staff.