Customers filled shopping trolleys with goods then used them to block the aisles of the Foodtown Tauranga supermarket. Each trolley included a message of support for the locked out workers.

Progressive Enterprises, a subsidiary of Woolworths Australia locked out around 500 distribution workers after they went on strike demanding one collective agreement for all four Distribition Centres and a pay increase. The strike on 25th August was extended over the weekend once 50 workers were suspended, then the employer enforced a lockout, the workers haven't been back to work since. 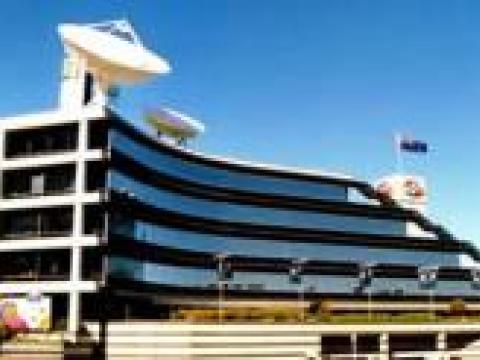 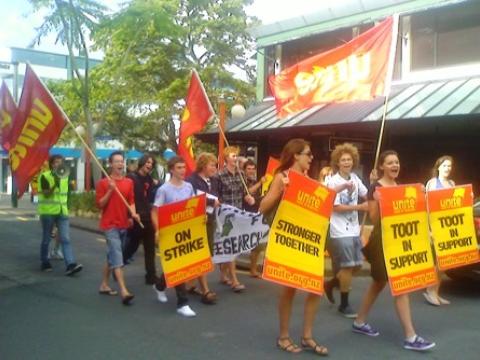