Turkish bourgeoisie is singing the same old jingoist songs from the mouth of Turkish PM. They threatened to expel immigrant Armenian workers. Erdoğan -the Turkish PM- in his visits to England implied to BBC that if the western states continue their recognition policy of Armenian genocide of 1915, then they might expel Armenian immigrant workers.

It is just necessary to remember that the birth of the Turkish state was itself the result of the massacre of Armenian peasantry. In the midst of the 1st WW, Turkish ruling elite organised the bloodiest ethnic cleansing seen in history till then by killing around a million of Armenians living in Anatolia. These Armenians also contained the intellectual vanguard of the working class of the time in the empire. By expelling the Armenians Turkish bureaucratic elites both confiscated the Armenian peasants lands and bourgeois property thus forming an alliance sealed in blood among the Turkish landlords and state. And they also "legitimised" the foundation of "turkishness" of the regime in the face of a defeat in the war. The social basis of the future Turkish Republic i.e., one of the first third world state capitalism was thus founded on this premises.

Today the same massacre policy is shamelessly being pursued. Now in their international game of imperialism they shamelessly proclaimed to do the same this time with Armenian workers. Most of these Armenians are immigrants from Armenia -which was previously in Eastern Bloc/Russia -. After the fall of eastern capitalist bloc these people, the majority of whom are women, came to Turkey. The majority of them are working in domestic house works. The average salary is around 200-300 euros, one day off in a week etc. They are cleaning the shit of bourgeoisie. It is estimated that their numbers reach 100,000.

Your article is biased and giving a wrong information.

This means that these illegal Armenian aliens have been known by Turkey and the Turks were tolerating the undocumented status of Armenian illegal alien SOLELY FOR HUMAN
REASONS which the Westerns’ biased eyes are unable to see!

Since these workers are not registered, they have been working without undertaking health control, increasing the risk of some diseases like tuberculosis.

Yes, while the Armenian diaspora who issupported by the Westwern media and politicians spends huge amounts of money to make their propopaganda of genocide which depends on forgeries, lies and falsified historical documents, it was Turkey who let these Armenians go on living in Turkey and it was Turkey who provided work for them and did a favor for them.

But now, the Armenians are busy with a slandering genocide campaign against the Turks, obviously angering the Turks and the Turkish welcome. In your Western culture does a favor deserve evil?
Is it normal in your culture?

It would be very surprising to read in a Western journal any lines drawing attention to the cynical contradiction between the Armenian diaspora who spends enormous amounts of money to keep hatred of Turks while their countrymen are in extreme poverty and the Turks who are deliberately shown as criminals of a so-called genocide which they did not commit HAVE EMBRACED THE COUNTRYMEN OF THE DIASPORA WHO WERE GOING TO STARVE TO DEATH FOR HUMAN REASONS!

If the Western media were unbiased and were really respectful to the human and legal rights, it would BE EXPECTED THEM TO ASK THE ARMENIAN DIASPORA WHY IT WAS NOT THEMSELVES BUT THE TURKS WHO PROVIDED WORK FOR THEİR COUNTRYMEN WHO ARE GOİNG TO STARVE TO DEATH UNLESS INTERVENED, UNTIL NOW! It would also be surprising to read in Western biased newspapers about that US officials who are critisized because of not considering alien Mexican workers as “Mexican currently living in the US without citizenship”.

You are the disease fascist. You and the bloody state you serve. Your massacres are not forgotten. The class you serve is such a sickness that it can not even clean its own shit. That is why you need "illegal" workers that you can threaten with hunger to clean your asses. Armeinan, Turk and Kurdish workers will be your doom. You will pay for 1915. You will pay for every torture, murder and rape... 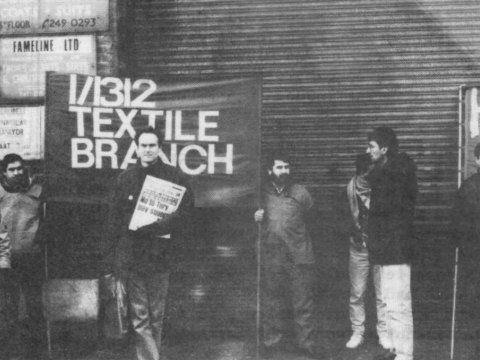 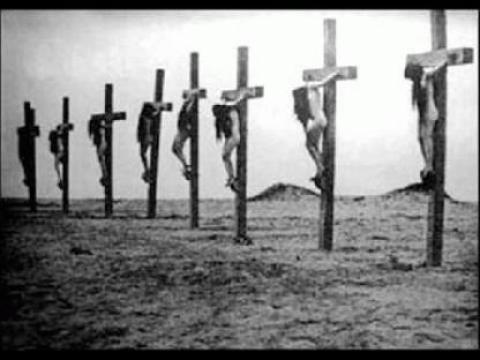 A look back at the Armenian genocide of one hundred years ago, and other Turkish genocides again minorities such as Greeks, Assyrians and Kurds. 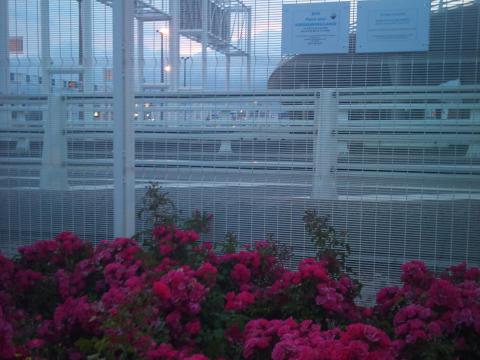 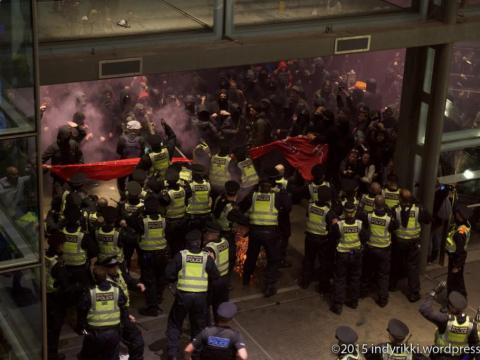