Edited by Margaret Busby and Darcus Howe. Published by Race Today 1984.
A collection of transcripts, including the question and answer sessions which followed, of the three lectures given by C.L.R James on the occurrence of his eightieth birthday in 1981.

Contents
ON SOCIALISM
“Solidarity in Poland is merely the development of a movement which began in the Commune, went on to the Soviet and now has reached the stage where the whole country has mobilised itself to put an end to government by the few. That is the movement towards socialism. ”

ON THE LABOUR PARTY
“You have to begin in Britain by absolutely cutting out clean any idea that the Labour Party or trades-unions will do anything. It will do nothing except try to keep as quiet as possible those movements that are still remaining alive.”

ON BLACKS IN BRITAIN
"The children of immigrants will not have been born abroad, they will be born here, they will go to school here, they will not know any foreign language, they will be British in their general outlook and they will feel it as their parents have not felt it when they are deprived of the things that every Britisher ought to have. so we must prepare for a situation that is constantly developing, putting you more and more into a situation where you will be in the vanguard of the revolutionary elements in the society.” 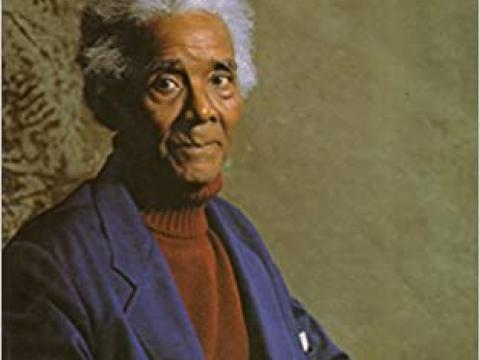 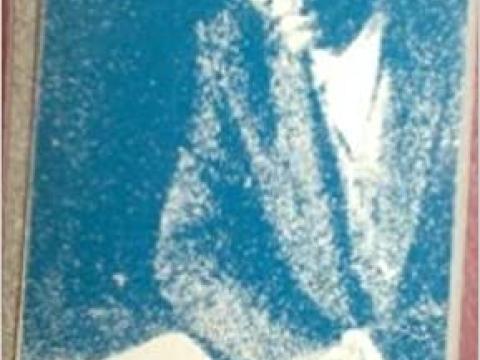 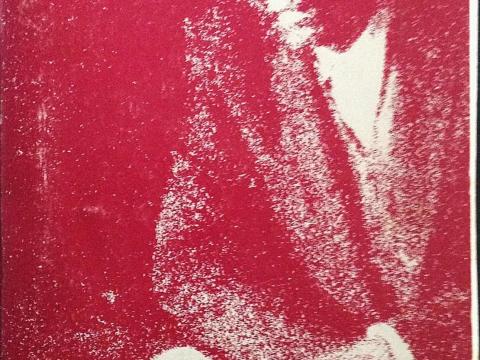 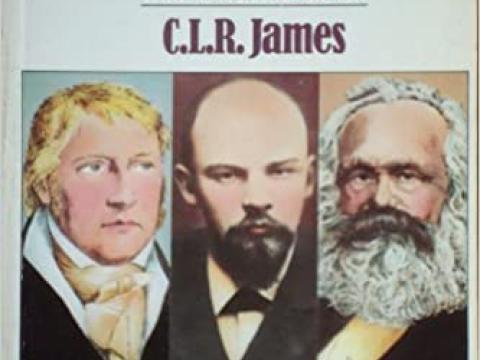 C.L.R. James out of print major work written in 1948 and circulated within the Johnson Forest Tendency. James continued to recommend it as…