A brief account of sabotage at a car manufacturers in Detroit by Eugene, a carburator assembler.

It's common to hear people complain about American cars breaking down and having problems; there's always some goddamn thing wrong with them. It's almost always internal, and they have to take the car back to the shop and figure out what's wrong with it. It's not an accident or a fluke. These machines are designed by engineers who know what they're doing. They're precise. It's the people putting them together who aren't quite as precise as the engineers would like them to be.

I worked manufacturing carburetors in Detroit. There was one particular carburetor that you could place a BB in and it was there for life. The only way you could see it was if you x-rayed it. The only way to fix it was to replace the carburetor. It would be an intermittent problem with your carburetor you'd never know when it was going to strike. Usually it would hit you when you were going downhill.

Anytime we got a chance to do internal parts, like a carburetor, we would screw them up purposely. We would put in bolts that were the wrong size. We would do anything we could to make the carburetors dysfunctional. We did this to as many carburetors as possible.

I inspired and taught many others. They were bored out of their minds. It was such a relief for them to take that screwdriver and damage that part internally, knowing that no one would know they did it.

The goal was to wreak the most blatant destruction without getting caught. The most insidious thing, of course, was dealing with internal parts of engines and inside door panels. Workers might take a pair of pliers and pop off just one cog on the end of the plastic crank. There's a gear inside that's plastic and when you roll the window up and the cog is popped off; eventually that window won't work. With wiring and electronic parts, you could do countless things so that initially it works, but later on you'll have problems. You can't find out the source of the problem, who did it, or how it happened. That's the beauty of it.

Sabotage is different than revenge because it's a means by which you can express yourself and free yourself from oppression and dehumanisation. You aren't attacking a person, you're dealing with an issue. It's satisfying to know that you're causing long- term problems for the industry. For the first time in my life, I saw other people like me who were drudging through life, making pretty good money and benefits, but whose lives were shit. Being human is so wonderful. If we're pushed apart from that, we tend to struggle because you can't be human in America and work in industry.

When you work for the auto industry, profit is number one. Although they say they're not doing it anymore, they've cut back on quality. They're trying to compete with Japan, but the only way to do that is to treat the most important person in the industry - the worker - as a human being.

They don't treat you like a human being, they treat you like a robot, and your function is to produce the profit. You're dehumanised. The carburetors were our way of equalising the situation.

I caused a lot of damage. Not only did I teach and encourage others to do it, I caused many Americans strife and heartache and taught them the lesson not to buy from that particular company. The auto industry got a bad rap because of it. The fear and dissatisfaction from driving a car that breaks down all the time are going to stick. 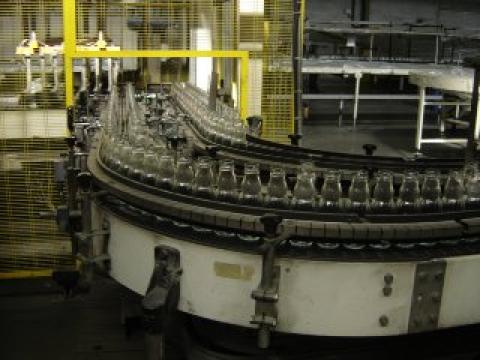 A short account of a brief and minor rebellion of three bottle stackers, by Patrick, a palletizer.
Image 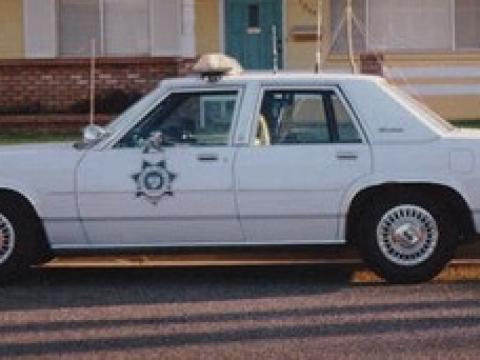 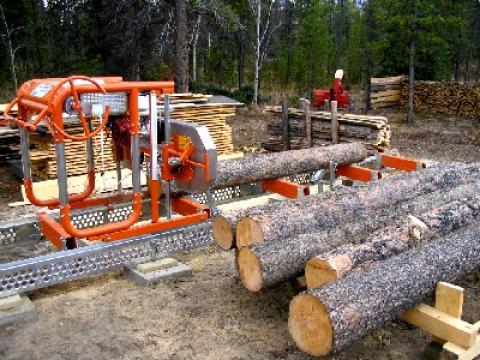 An account of everyday sabotage in a saw mill by Crawdad, a mill worker.
Image 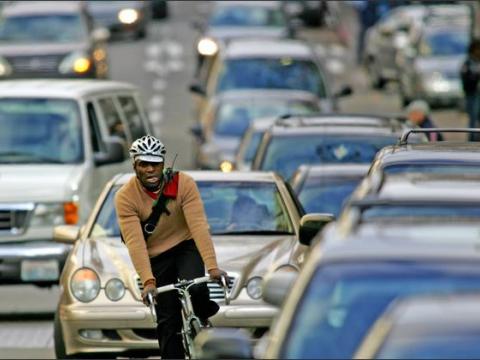