Against Racism, Against Capitalism

The leaflet below was given out by the Italian affiliate of the ICT, Il Partito Comunista Internazionalista, in the anti-racist demonstration in Rome on 10 November.

The security decree just passed by the current government represents a qualitative leap in the process of criminalisation and marginalisation of migrants.

The purpose of this manoeuvre is to represent the migrant as "the enemy on our soil". Identifying a common enemy in fact has the aim of bringing together the various social classes (poisoned by the crisis) and creates divisions in the exploited class, pitting native workers against migrants. In truth we are all on the same battle front: that of the exploited! Our real enemy is the socio-economic system based on exploitation...

The lowering of the living and working conditions of the working classes has been accompanied by an increase in exploitation and levels of impoverishment. This intensive exploitation and increased poverty are the results of the crisis in every corner of the planet.

Huge areas of the globe are being hit by the clash between imperialist powers as they seize energy resources and redefine areas of influence (from Africa to Syria). These wars produce destruction and barbarism and the uprooting of millions of men and women from their homes, forced to flee from the apocalypse that the imperialist powers have created: those men and women are migrants.

The same imperialist forces that force migrants to flee their homes reject them when they seek a more bearable human existence: such are the contradictions of capitalism.

Capitalism cannot offer anything to anyone except eating up environmental resources, and human energies to produce their profits. There is no welcome for migrants because every available resource must be unfailingly devoted to the survival of the system. In this system the migrant, the exploited, the poor can have no place or citizenship. Like the "damned of the earth" they are marginalised, blackmailed and at best face the prospect of slave labour. The criminalisation of the migrant sets down a marker and stands as a warning to all the exploited.

Racism is intrinsic to capitalism. Humanitarian paths, travelled by many with good intentions, will not be enough to eradicate it. No bourgeois government desists from attacks on migrants. The fight against racism has to fit into a wider perspective: an alternative to the existing capitalist system. To build a world without the marginalised it is essential to build the international unity of the exploited, in our country and in every corner of the world.

We have reached the crossroads: either the unity of the exploited or capitalist war, either socialism or barbarism!

Translated from the original: leftcom.org 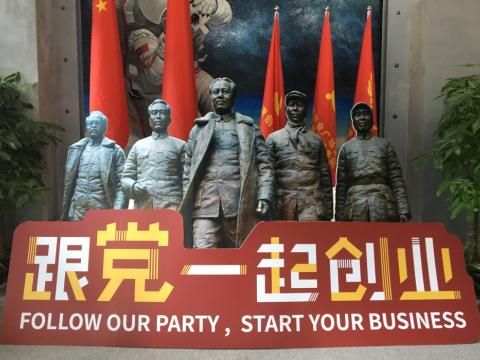 The Sorry Spectacle of “Marxists” in Defence of Chinese “Collective Capitalism” 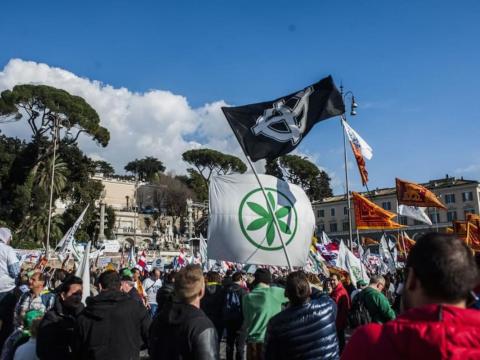 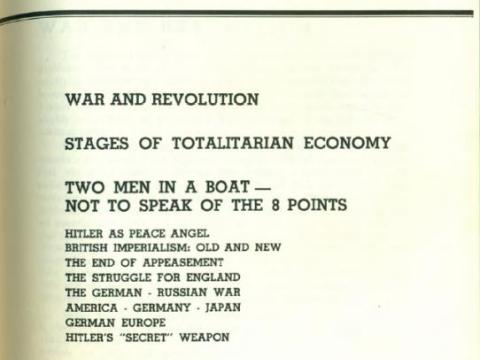 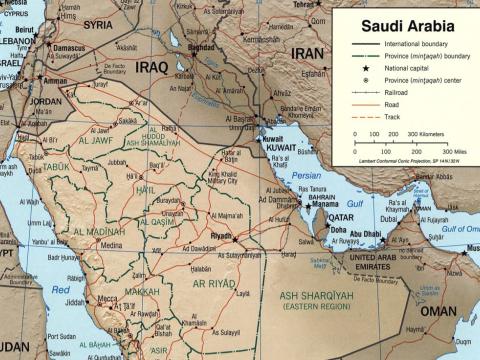