See here for a history of the Short Corridor Collective and the movement they inspired. A 2020 update from the "four main reps" of the movement can be read here.

To whom it may concern and all California Prisoners:

Greetings from the entire PBSP-SHU Short Corridor Hunger Strike Representatives. We are hereby presenting this mutual agreement on behalf of all racial groups here in the PBSP-SHU Corridor. Wherein, we have arrived at a mutual agreement concerning the following points:

1. If we really want to bring about substantive meaningful changes to the CDCR system in a manner beneficial to all solid individuals who have never been broken by CDCR’s torture tactics intended to coerce one to become a state informant via debriefing, that now is the time for us to collectively seize this moment in time and put an end to more than 20-30 years of hostilities between our racial groups.

2. Therefore, beginning on Oct. 10, 2012, all hostilities between our racial groups in SHU, ad-seg, general population and county jails will officially cease. This means that from this date on, all racial group hostilities need to be at an end. And if personal issues arise between individuals, people need to do all they can to exhaust all diplomatic means to settle such disputes; do not allow personal, individual issues to escalate into racial group issues!

3. We also want to warn those in the general population that IGI [Institutional Gang Investigators] will continue to plant undercover Sensitive Needs Yard (SNY) debriefer “inmates” amongst the solid GP prisoners with orders from IGI to be informers, snitches, rats and obstructionists, in order to attempt to disrupt and undermine our collective groups’ mutual understanding on issues intended for our mutual causes (i.e., forcing CDCR to open up all GP main lines and return to a rehabilitative-type system of meaningful programs and privileges, including lifer conjugal visits etc. via peaceful protest activity and noncooperation, e.g., hunger strike, no labor etc.). People need to be aware and vigilant to such tactics and refuse to allow such IGI inmate snitches to create chaos and reignite hostilities amongst our racial groups. We can no longer play into IGI, ISU (Investigative Service Unit), OCS (Office of Correctional Safety) and SSU’s (Service Security Unit’s) old manipulative divide and conquer tactics!

In conclusion, we must all hold strong to our mutual agreement from this point on and focus our time, attention and energy on mutual causes beneficial to all of us [i.e., prisoners] and our best interests. We can no longer allow CDCR to use us against each other for their benefit!

Because the reality is that, collectively, we are an empowered, mighty force that can positively change this entire corrupt system into a system that actually benefits prisoners and thereby the public as a whole, and we simply cannot allow CDCR and CCPOA, the prison guards’ union, IGI, ISU, OCS and SSU to continue to get away with their constant form of progressive oppression and warehousing of tens of thousands of prisoners, including the 14,000-plus prisoners held in solitary confinement torture chambers – SHU and ad-seg units – for decades!

We send our love and respect to all those of like mind and heart. Onward in struggle and solidarity!

And the Representatives Body:

Note: All names and the foregoing statement must be shown verbatim when used and posted on any website or other publication.

The list of signatories to the Agreement to End Hostilities has been copied verbatim from the original 2012 list. The numbers beginning with the letter D were their cell numbers in the Pelican Bay SHU Short Corridor at the time.

As of 2020, the authors of this statement are housed at:

Bumping this because there's a call to release the signatories to this statement, who have an average age of 59, and who have all served at least eleven years in solitary confinement, with some of them having served more than thirty years in solitary: http://newest.prisons.org/action
I don't want to be preachy, but I hope anyone who's been confined this past week or two and is not liking it can take a moment to empathise with the people who've spent such an unimaginable length of time locked down.

If we really want to bring about substantive meaningful changes to the CDCR system... now is the time for us to collectively seize this moment in time and put an end to more than 20-30 years of hostilities between our racial groups. 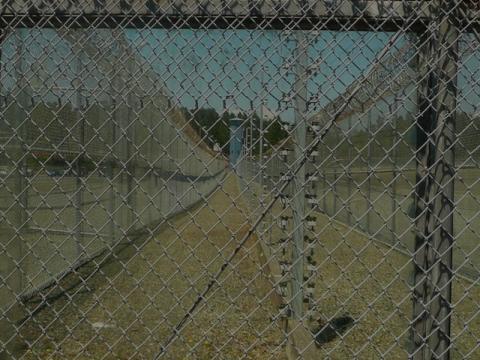 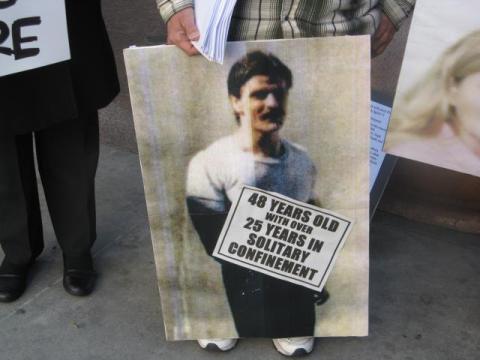 The History of a One-sided Dialogue With Todd Ashker

Historian Denis O'Hearn writes about his relationship with Todd Ashker, one of the leaders of the 2011-2013 hunger strike movement in California…
Image 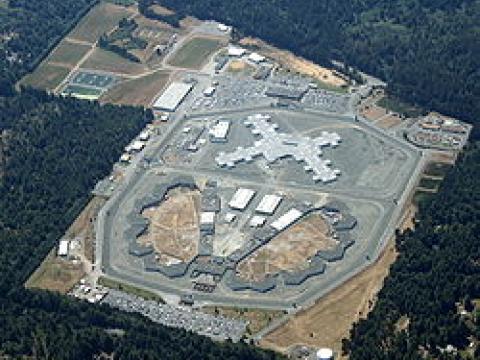