An article by Colt Thundercat on the problem of 'idling' in a workplace organizing campaign.

I’m writing this to talk about an important issue that I’ve seen crop up in many IWW campaigns, including my own: that of “idling.” This is one of the most disheartening and destructive feelings that seems to happen pretty frequently. Our campaigns seem stuck at a certain low level, where we put a lot of effort into achieving small gains on the shop floor, often successfully, but it never seems to grow the committee or build the campaign. Unsurprisingly, it leads to a massive amount of burnout and to campaigns slowly and depressingly sputtering out.

To me, it seems like one of the core issues at play here is a backwards view of how escalation works and how we get co-workers to join our campaigns and the union. When I say backwards, what I mean is that we wait to escalate until we see our committees grow to a certain level, always tackling low-level shop-floor issues and never expanding beyond a certain work area to a broader level. While we are often successful at improving the quality of our and our co-workers’ lives at work, it rarely seems to build people’s involvement. Unfortunately, I’ve seen more than a few campaigns “idle” under this conservative interpretation of escalation.

I believe one of the reasons that this happens is because Wobblies and our non- IWW co-workers tend to view these types of gains in a very different manner. We often have a tendency to view such things as political and important in a way that our co-workers—even those who participate in shop floor actions—do not. In my own campaign, where we spent a solid year in this phase, we would engage in small marches on the boss, slowdowns, and other actions around various shop-floor grievances. While we viewed these actions as vital union activity, our co-workers tended to view them as “That time we told our supervisor to turn on the fans because it was too hot” or “That time we said ‘fuck it’ and worked slow for a few days.” It was something they were happy to do, but not all that significant.

We need to get out of this pattern of idling if we’re going to grow as a fighting workers’ organization. In our campaign the way we’ve done this is to turn this view of escalation on its head. Instead of waiting until we are a certain size in order to escalate, we have taken a tack of using a particular goal in order to push our organizing to the next level. To me, the key component of this plan is summed up in two words: aim high.

It was aiming high that pushed us to take on the action that most of the IWW, the labor Left, and many of our co-workers, now know us for. After the Ferguson uprising started, about a dozen of us working at the United Parcel Service (UPS) sorting hub here refused to handle cargo from a company making racist shooting range targets for the police in Missouri and elsewhere in an action called “Hands Up, Don’t Ship.” At the time, the action made little sense from the conventional view of escalation: we had only two committee members in the large shop, far fewer than what it would take to pull anything of any significance off. Moreover, it seemed like there was almost no hope of any reasonable success.

And that is almost precisely why it worked. What started as a random shot in the dark caught on quickly. The other organizer and I knew we needed our coworkers’ participation to do it, and so we pushed ourselves to sell the idea to them. We kicked into overdrive and chatted with many of them about the idea and found massive support despite the nearly non-existent expectation of success. As it turned out, the thing that pushed folks to be involved had little to do with whether or not they thought it would succeed, but rather that it was a fight for which they were passionate and with which they had a personal connection. Against all odds, we succeeded and the company rerouted all of their shipments to a different facility for fear of disruptions.

Right now, we’ve gone one further, initiating a campaign to fight for a $5 wage increase at all of the Twin Cities’ locations of our company. It’s the type of struggle everyone knows will take a lot of people to get done. I think that’s exactly why the reaction to it has been so positive. We obtained nearly 100 workers’ signatures on our petition in a two-day period. The petition itself allowed us to follow up with our co-workers who signed it and see what level of engagement they are interested in having with the campaign.

Instead of waiting to take on the issues that our co-workers are more deeply passionate about until they’re already on board, we need to take on fights that will excite them to the point of being active and interested in the IWW. Yes, we need to take care not to overextend ourselves and get people fired. We need to be smart about our actions and make sure our coworkers are on board with any plans we make—and, importantly, that we’re open to modifying them with the help of our coworkers as they get involved. Even when we fail, we often find ourselves better off for it due to bosses making concessions that we couldn’t have won before. More importantly, we end up with many more of our co-workers excited about the prospect of future fights. We shouldn’t be afraid of aiming high and talking big. That big picture is what’s going to get people excited, and excitement is the fuel that propels our campaigns forward. 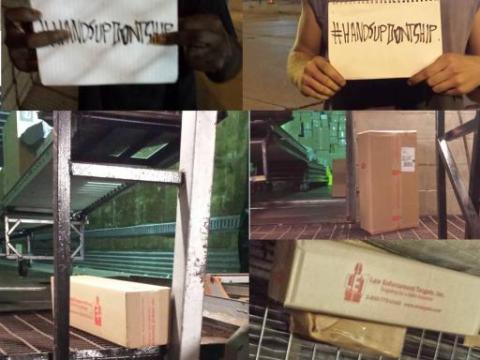 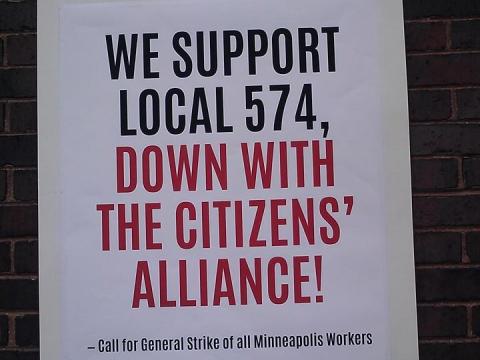 A paper written by Lois Quam and Peter Rachleff about the Citizens' Alliance, an… 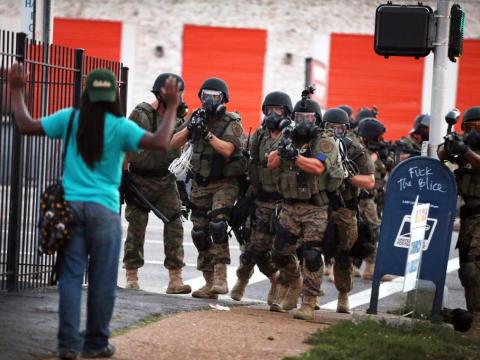 What they mean when they say peace

A response from Crimethinc to the Governor of Missouri's insistence on "peace now, justice later". 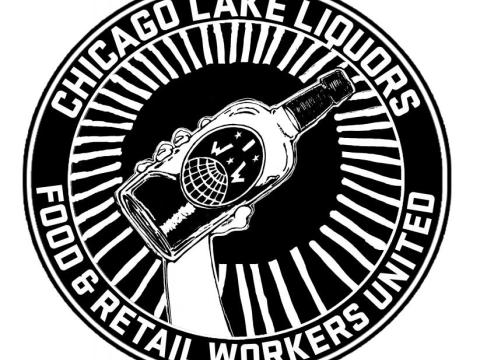