Scan via 56a Infoshop / Mayday Rooms. 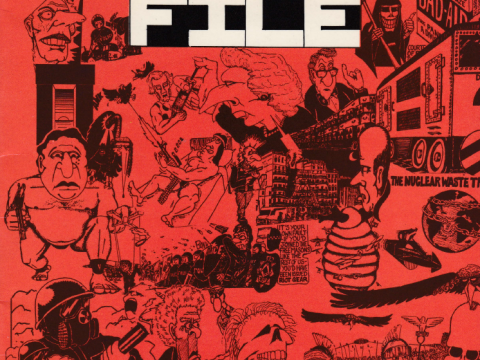 An anthology of anarcho-squatter comics published by Hooligan Press in 1987. 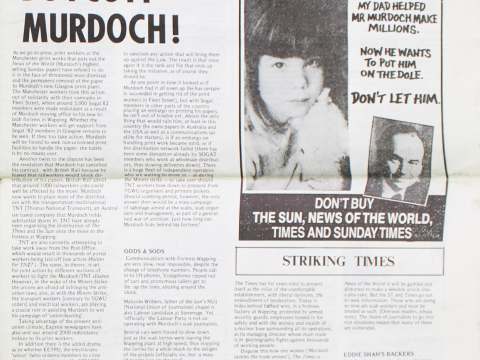 An issue of Black Flag from February 1986. Contents include: Manchester printworkers fight back against Murdoch, anarchist computer link up… 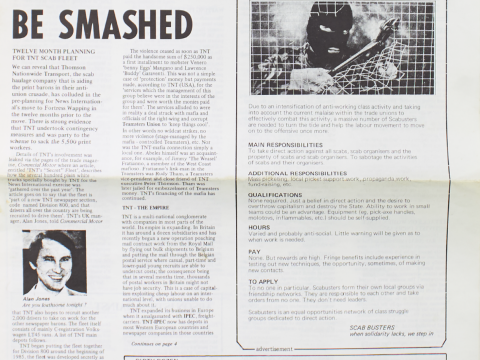 An issue of Black Flag from March 1986. Contents include: TNT Has To Be Smashed (scab transport firm, Wapping pickets, death squads linked to… 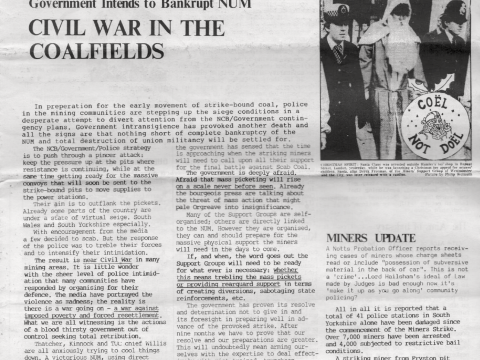