Bosses at a strawberry farm in Manolada, Ileia opened fire on workers demanding back pay on Wednesday afternoon. More than 20 people were wounded and taken to hospital after the attack. The majority of the workers were immigrants from Bangladesh.

After not having been paid for six months around two hundred farm workers gathered to meet with three farm supervisors. In response to the workers request that they be paid the three supervisors opened fire with shotguns. Mhe workers ran but many were injured.

Initial reports state that between 20-30 people were wounded with several still in hospital and one in a serious condition. The owner of the farm has been questioned by police but the three supervisors who fired are still at large though their identities are known.

This attack hasn't come out of the blue. There have been previous documented cases of abuse and widespread exploitation of immigrant workers on farms in the region for years. This is only the largest incident in a recent wave of racist attacks in Greece. Many immigrants from Asia and Africa live and work in Greece and are often subject to contempt, exploitation and racism from their employers. In addition they must work for below minimum wage, rarely if ever have insurance papers and are frequently harassed by police.

the world is spinning in the wrong direction...we're going backwards to where we were before human rights have been adopted....i haven't found a job in two years....and though i LOVE life...i'm dying a little by little everyday, no chance, no help...i don't even know who to turn to anymore...

I heard about this before, but every time I hear about I'm even more disgusted. This is where society is going!

Why hasn't the media been calling this a terrorist attack?

If you want some clue has to which way this society is going have a look at this report on a recent poll. Around a third of the Greek people who took part believe life was better under the right-wing military Junta of the 70's.

Update: the bosses who did the shooting just got acquitted
http://www.theguardian.com/world/2014/jul/31/greek-court-acquits-farmers-shot-strawberry-pickers?CMP=twt_gu 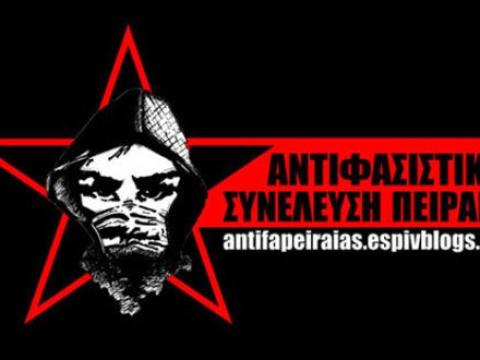 Having struggled to find a foothold since the end of 1967-74 military junta, Greek fascism saw a turning point with the spectacular rise of Aube…
Image 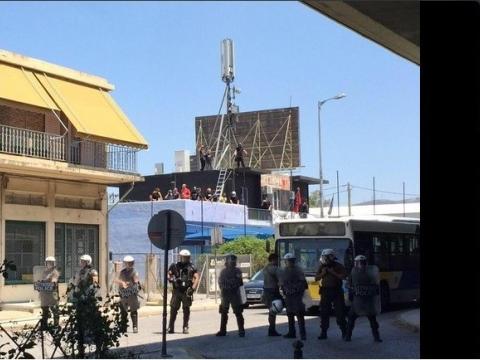 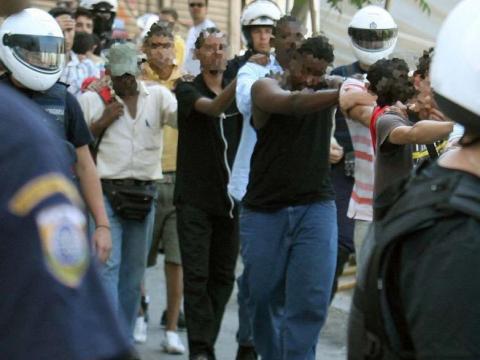 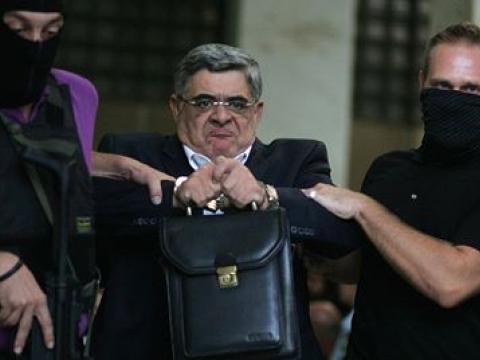