Chomsky and the evolution of language

Noam Chomsky recently appeared on the Skeptically Speaking podcast to discuss the evolution of language. This got me thinking about the relationship, or lack thereof, between 'scepticism', 'new atheism' and radical politics which will follow in another blog post.

Skeptically Speaking's Desiree Schell had Chomsky on to discuss language evolution He outlines Universal Grammar and briefly responds to some challenges, contending that criticisms of his ideas often come from misunderstandings. Chomsky outlines his reluctance to engage in 'just-so' storytelling:

I prefer to keep to what is actually understood about evolutionary biology and not indulge in what evolutionary biologists dismiss as 'just-so' stories... stories we invent... 'maybe it happened this way, maybe it happened that way'. [I'm] not interested in that. But first of all let's clarify the question. There is no such topic as 'evolution of language'. Languages don't evolve, they change, but they don't evolve. What evolves is the 'language capacity'. That's part of our biological nature.

Chomsky's linguistics are pretty stupid. The "just-so" story here is that there's such a thing as Universal Grammar.

Can you expand that for us please? In its tamest form, UG merely supposes that at least some aspect of language development must be innate. That a human child, exposed to adequate linguistic input, during a particular developmental window, will construct language based on fairly complex syntax and morphology without ever being told these rules, is surely support for this.

A chimp exposed to all the same stimuli will never develop language. Not merely because of anatomical differences, as they can never develop non verbal language e.g. Nim Chimpsky

That all languages share keys feature (recursion, embedded clauses), and that any human exposed to any of the world's almost 7000 languages at the right time would pick them up seemingly without trying is further support. My understanding is that challenges like Everett's example of Piraha are inconclusive, and that it may indeed have embedded clauses.

The mechanism by which innate capacity came about is a slightly different discussion.
The 'location' of said capacity in the brain is, likewise, a different discussion, even if you do take something like modularity or encapsulation seriously.
But that at least SOME aspect of linguistic capacity is innate seems uncontroversial.

I'd like to hear more than simply BOO HISS as this stuff does interest me.

This is incidental but I found it interesting - a disagreement with Chomsky on when language first developed:

On the antiquity of language: the reinterpretation of Neanderthal linguistic capacities and its consequences

As for the basic idea of Universal Grammar I expect Chomsky is right but I'm not sure I know enough to really judge.

Yeah, pretty much I would agree with choccy. I mean it does seem likely that some level of innate linguistic ability in humans exists. However, I don't really think it matters. And it doesn't have anything to do with the validity of Chomsky's political ideas.

Chomsky's linguistics are pretty stupid. The "just-so" story here is that there's such a thing as Universal Grammar.

I don't wholly agree with Chomskyan linguistics, but if you read more about it you would understand that it's not based on "just-so" stories. 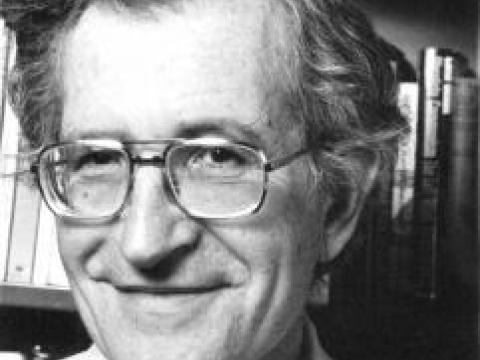 From Radical Anthropology issue 2. "Noam Chomsky ranks among the leading intellectual figures of… 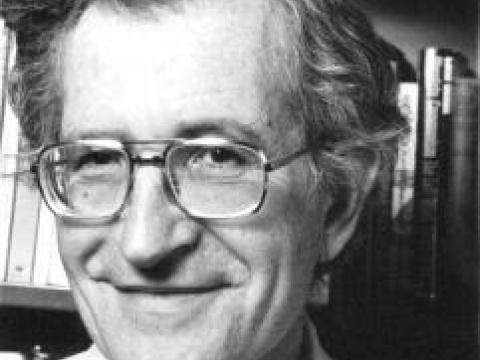 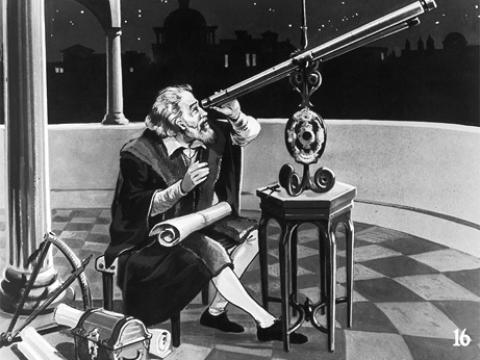 Part of marxist anthropologist Chris Knight's long-running examination of Noam Chomsky. "Language is peculiar. No other species has anything… 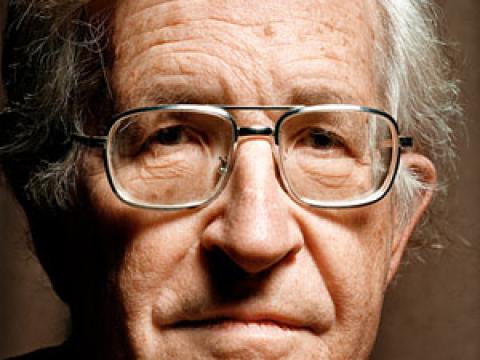 For over fifty years, Noam Chomsky has been exposing the crimes of the United States military across the world. Less well known is the fact that…