"After the Gulf War." With the victory of the Americans the last thing we can expect is stability in the Middle East.
"More Questions than Answers from the East." A presentation made by the CBG last Autumn at a Joint Public meeting in London with the Fraction on the events in Eastern Europe and the Gulf.
"Are things Any Clearer Now." An assessment of how things have developed since last year and what problems for our theoretical framework world events are posing.
"The CBG, the Fraction and Regroupment." The series of meetings between CBG and the Fraction and the identification of the bases for the regroupment of revolutionaries.
"What Positions." A major stumbling block in the discussion between our two organisations has been the CBG stance on the question of taking positions. A summary of our approach.
"The Platform of the Communist Bulletin Group." First published in 1983 we reprint our Platform as a focus for the question we have outlined for the milieu in this issue of the Bulletin.
"Death of a Communist." The death of MC the central figure of the ICC should allow this organisation the opportunity to reflect on its theory and practice.
"Towards a history of the K.A.P.D." Written in 1928 by Bernard Reichenbach, a militant of the KAPD, this Blast from the Past is an important contribution to an understanding not only of this important proletarian organisation from the last revolutionary wave but of the essential elements of the communist programme.
"An Open Letter to the C.B.G." Where are the revolutionary militants going to come from if we are to see workers militancy transformed into revolutionary action? 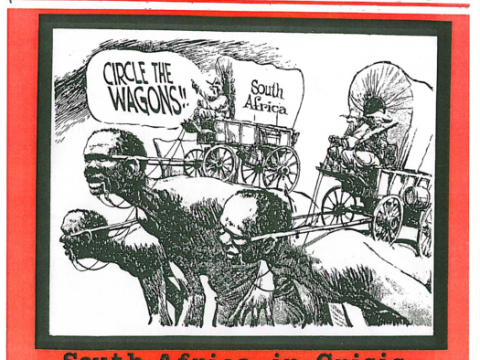 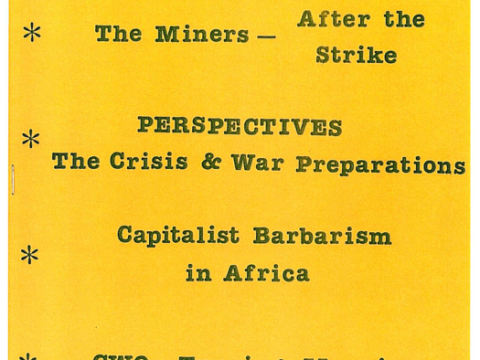 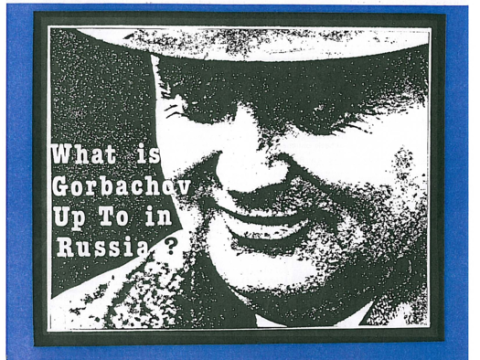 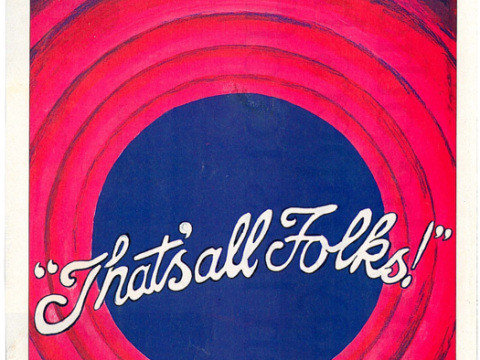