Documentary interviewing many refugees from Cuba, most were denounced as homosexuals and sent to the infamous forced labour battalions based in concentration camps built in Camagüey. (Spanish/French audio, English subtitles)

[CW; this film and the interviews discuss and show extreme violence, derogatory language, slurs, and suicide]

Mauvaise Conduite or Improper Conduct is a 1984 documentary film directed by Néstor Almendros and Orlando Jiménez Leal. The documentary interviews Cuban refugees to explore the Cuban government's imprisonment of homosexuals, political dissidents, and Jehovah's Witnesses into forced-labor camps under its policy of Military Units to Aid Production (UMAP).The documentary was produced with the support of French television Antenne 2 and won the Best Documentary Audience Award at the 1984 San Francisco International Lesbian and Gay Film Festival. 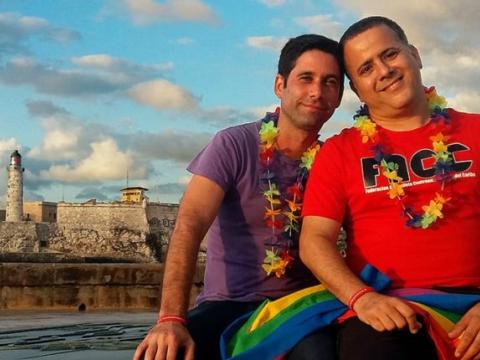 Havana, Cuba – Following tensions around the cancellation of the state sponsored LGBT march and the…
Image 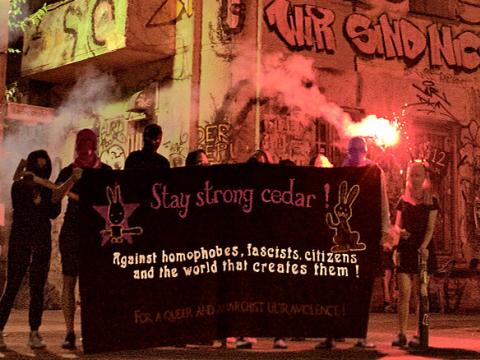 An article from North Shore Counter-Info giving updates on the situation in Hamilton, where queer…
Image 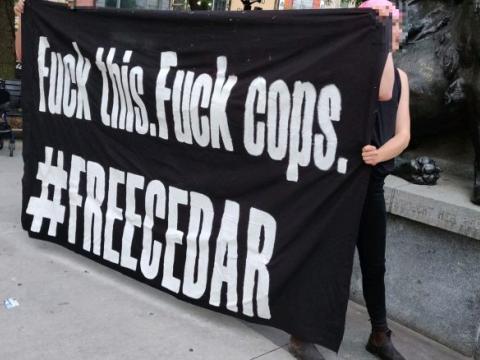