The four NoTAV activists arrested on 9th December 2013 have been acquitted of the charge of terrorism. They were, however, convicted for attacking the TAV construction site, for damaging a compressor and for carrying “weapons of war” (in fact, Molotov cocktails and fireworks).

The court sentenced them to prison terms of three years six months each. The court threw out the approach of the Turin public prosecutor who was trying to link a small act of sabotage (the destruction of a compressor) to terrorism.

The four activists have been held in high security detention (involving isolation, two hours out-of-cell time, four visits a month) for the past year. They will probably be released in the next few weeks. 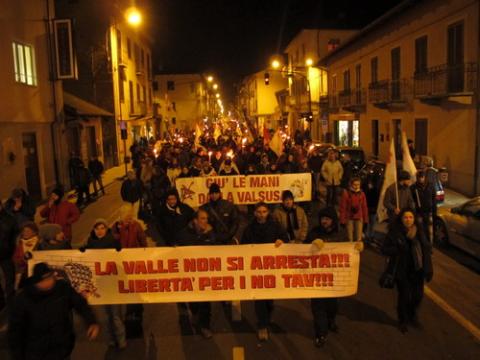 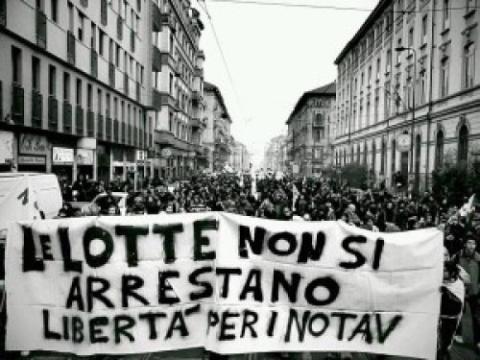 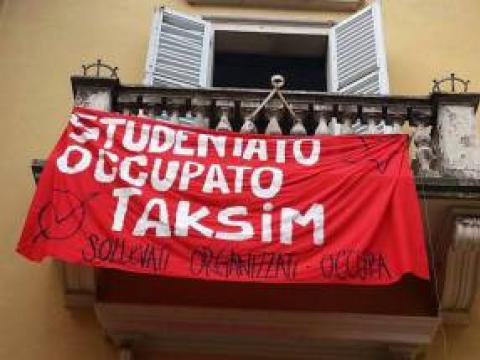 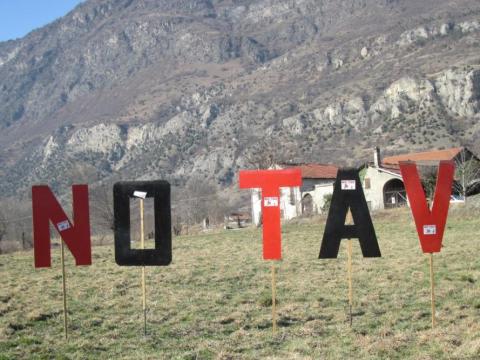