Originally published in 1940 in two parts, this is the (partly eyewitness) account of the Leninist terror inflicted upon Russia during the revolution after 1917. Maximov, a life-long anarchist, fought in the Russian Revolution, organized with the metal-workers, and was imprisoned by Lenin's secret police in 1920 when he refused to join the Red Army: he was happy to fight the Whites, but not put down workers' and peasants' uprisings. 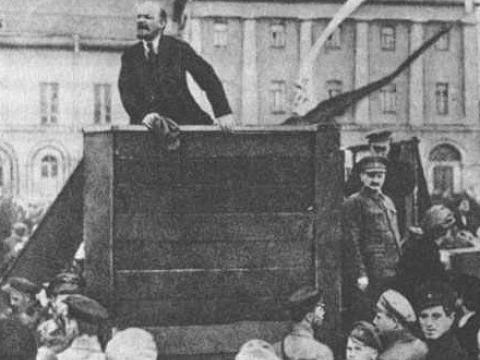 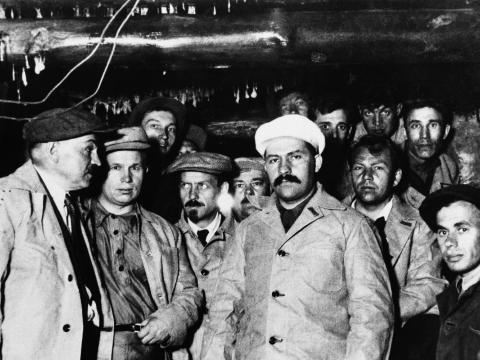 Lenin's letter to G. F. Fyodorov ordering "mass terror, shoot and deport the hundreds of prostitutes who are making drunkards of the soldiers,… 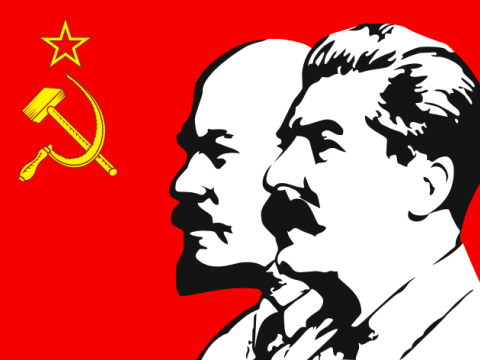 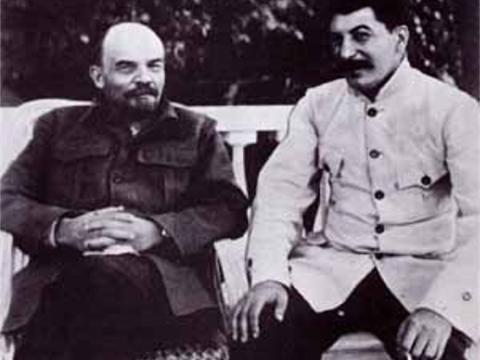 This critically acclaimed book, published in 2008, focuses on the retreat from the…