The Situationist International (SI) produced the journal Internationale Situationniste between 1958 and 1969. It functioned as the movement’s main organ, and over 12 issues its pages documented the evolution of Situationist theory, the members’ thoughts on everyday life, and the internal/external dramas of the group.

Looking over these, they could use additional tags on specific articles, with pictures and descriptions. I'll periodically do this.

Excellent, thanks! These were all copied across early on en masse before we were that tight with tagging/formatting

I’ve added the “publications” tag which was scandalously omitted.

This site appears to have English translations of the complete contents of each issue.

So that would be good to have here.

This site appears to have English translations of the complete contents of each issue.

So that would be good to have here.

ah so at the moment is this archive incomplete?

Seems so - I think it’s just the texts from the SI Anthology so far. But there are more at that link.

“As an interesting corollary to the many purges, Raspaud and Voyer have compiled an index of those who were insulted in the pages of IS. They number 540, but Raspaud and Voyer add the consoling statistic that a further 400 persons were mentioned in the magazine without insult.

Political invective also has its scale, from the simple to the more complex, starting with ‘argumentist’, ‘confusionist’, ‘integrationist’, ‘reformist’, ‘Trotskyist’ and proceeding to more sophisticated aberrations such as ‘anarcho- Maoist’, ‘anti-Boumediennist’, ‘Bourguibist’, ‘sub-Leninist’, ‘stalino- surrealist’.

The lavish nature of all this surrealist abuse leads one to think that either the libel laws must be rather lenient in France or else that the magazine did not circulate very widely among the 540 insultees.” 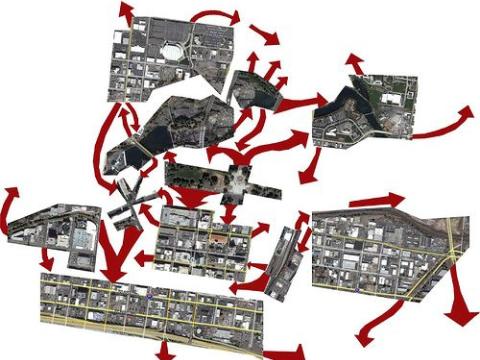 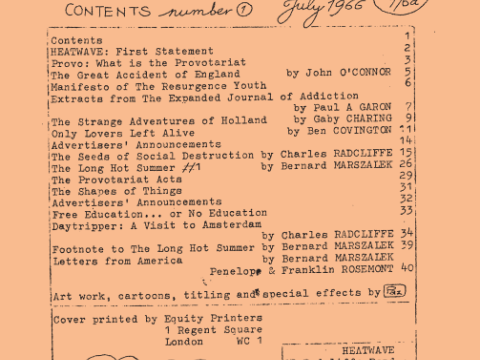 Online archive of Heatwave, a London-based, situationist-influenced magazine that appeared in two editions in 1966. 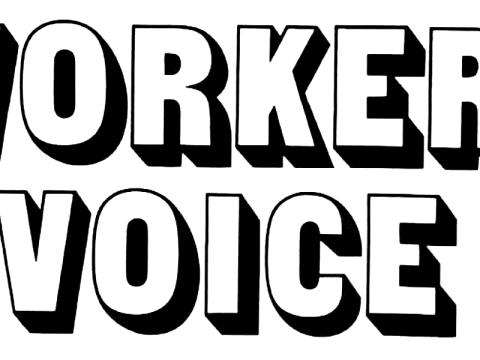 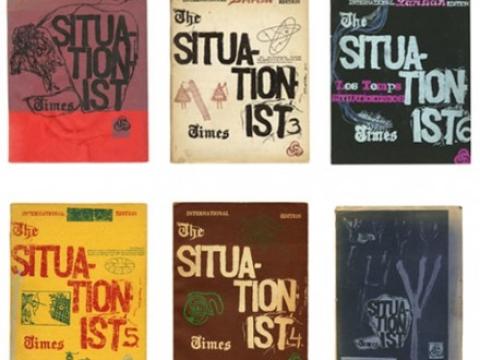 The Situationist Times was an international, English-language periodical created and edited by Jacqueline de Jong, of which six issues were…