A group of Israeli airforce pilots declared yesterday that they would refuse to fly missions which could endanger civilians in the West Bank and Gaza Strip.

The declaration was aimed at Israel's policy of assassinating activists of Hamas, Islamic Jihad and the Al-Aqsa Martyrs' Brigade.

The 27 pilots sent a letter to the commander of Israel's airforce refusing to carry out duties, which include track and kill operations, in the West Bank and Gaza Strip. One of the pilots told Israeli television that the letter said: "We, veteran pilots and active pilots alike...are opposed to carrying out illegal and immoral attacks, of the type carried out by Israel in the territories.

"We, who have been educated to love the state of Israel refuse to take part in airforce attacks in civilian population centres. We refuse to continue harming innocent civilians."

It was unclear how many of the pilots were still active in the airforce, but reserve pilots are regularly called upon for missions.

A spokesman for the Israeli army said they never discussed the numbers of military personnel in any sector but said that the 27 pilots were "a drop in the ocean".

Brigadier General Ido Nehushtn of the Israeli airforce said the pilots were a "marginal, small group" of retired and reserve pilots. Israel's chief of army staff, Moshe Ya'alon, said the pilots could be punished for their "illegitimate" and "forbidden" statement.

Since August 19, Israel's airforce has killed 12 Hamas members and four bystanders. Over the past two years Israel's "targeted assassinations" have killed dozens of bystanders by using bombs wieghing up to one tonne in densely populated areas of the Gaza Strip.

Last month an attempt to kill Sheikh Ahmed Yassin, the spiritual leader of Hamas, failed because the Israelis used a 113kg (250Ib) bomb rather than a one-tonne bomb on the building where he was expected to attend a meeting.

Israeli intelligence believed that Sheikh Yassin was meeting associates on the third floor of the building, which the bomb destroyed, but as the meeting took place on the first floor he was uninjured.

The week before an attempt on Mahmoud Zahar, another Hamas leader, failed because he was sitting in his garden when a bomb hit his house in Gaza City.

His son and a bodyguard were killed in the attack and his wife was injured.

By Conal Urquhart in Jerusalem, Thursday September 25, 2003, The Guardian 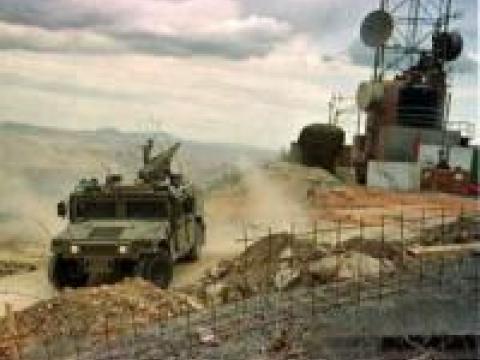 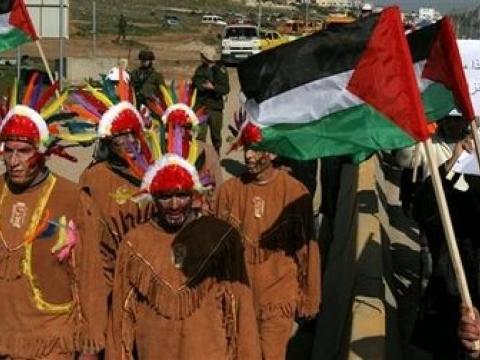 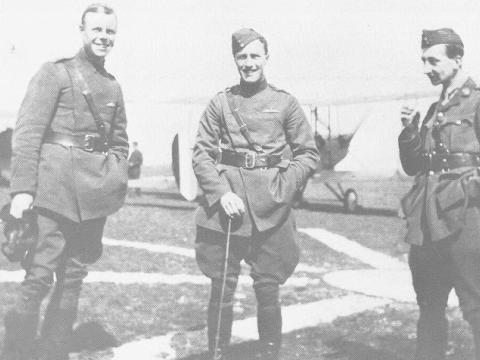