The People's Resistance in the Susa Valley

On the Monday after the protests, the NO TAV network held a press conference in Chiomonte. So what?, you might ask. Well, it could’ve been a disaster. In 2001, after the ferocious state violence of the G8 summit in Genoa, the Genoa Social Forum made the big mistake of retreating: instead of staying united, some groups left the alliance, others stayed but distanced themselves from the “bad protesters” (namely the Black Block) and blamed them for the violent reaction of the police. The State, the police and the media had won their war: they had wanted to tear the movement apart and they succeeded. So, you can imagine what a joy it was for me to read the NO TAV network statements:

“It wasn’t the Black Block, it was just people, and the majority of them locals. We came prepared with helmets and masks after what happened on the 27th June (see my previous article), but we came with bare hands. After the police started attacking us with teargas, stones and water jets, we defended ourselves in any way we could. We couldn’t do anything else”, declared Maurizio Piccione, who opened the conference. Another representative said “Popular resistance is our way of doing things. The only accusation we will agree with is that we resisted against a situation that wasn’t created by us. The Black Block is being used as a scapegoat, because people can’t accept the fact that a whole valley wants to resist. We must thank the Valsusa residents for resisting, and we’re proud of this”.

Despite it being a press conference, the marquee was crowded with about 50 people, not just representatives and delegates of the different groups, but also people who wanted to tell their version of the story. When a journalist of the right wing paper Secolo XIX asked about the Black Block, a person just replied “I was there and I’m not the Black Block”. The journalist was challenged and finally left the conference. Other journalists left “in solidarity” with their colleague. Gone forever are those times when journalists in Italy (or any other country) would literally risk their lives to speak The Truth. Now they just mouth the words of those who stuff their mouths with gold.

The Catholic groups in the No TAV alliance criticised Susa’s local bishop for closing down the cathedral and obeying the prefect’s order of keeping the priests under him quiet. A local wine farmer described his by-now daily experience of having to travel into the militarised territory to get to his vines. Everyone was united in their rage and outrage at the lies perpetrated by the media, and expressed solidarity and sympathy with the protesters injured and arrested. At the moment there are 4 people still in prison – they were going to know today if their arrests would be confirmed or not, but the meeting has been postponed, so they’re still in. To send them cards and letters:

Looks like there’ll be a protest camp at the end of July and an international one in August, so…stay tuned!

Article based on this text - if you understand Italian you can watch some videos of the press conference. This is a good website in general, and it’s got a page with English translations, so take a look! 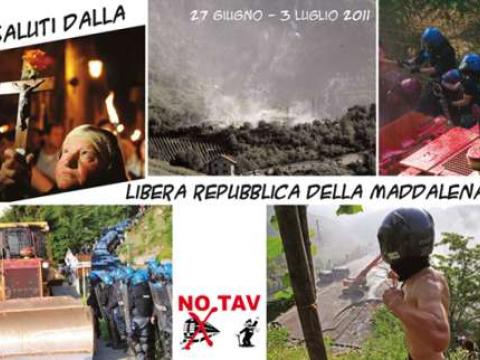 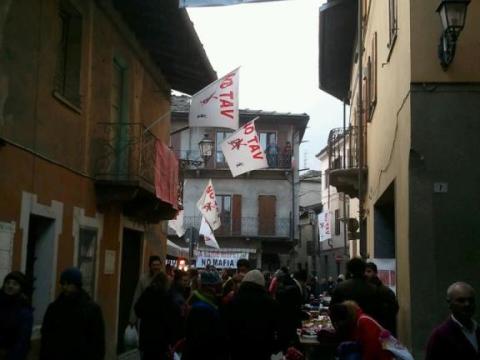 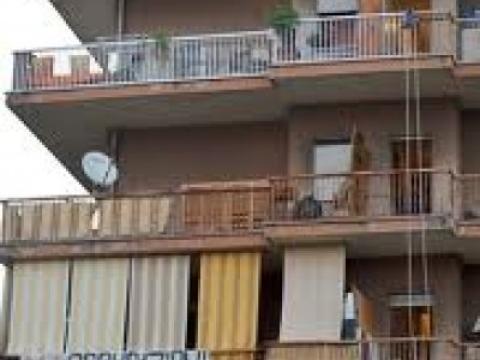 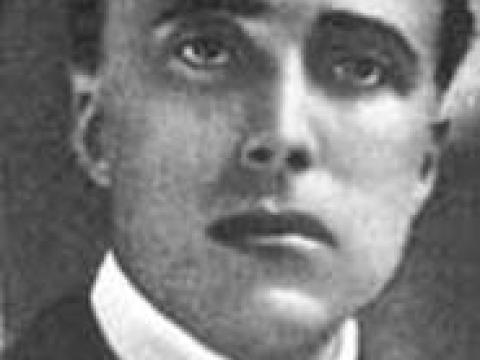