A presentation by Alfredo Bonanno on the distinction between prison abolition and the destruction of all prisons.

This pamphlet by Elephant Editions is a transcript of a presentation by Alfredo Bonanno on the distinction between prison abolition and the destruction of all prisons. It is a particular pleasure to read not only because of how personal the subject matter is to Bonanno, but because the distinction itself raises interesting questions about future solidarity and coordination with other so-called radical groups.

At the heart of the distinction is the idea that even the idea of prison abolition (which in this country is seen as the height of radicalism within the emaciated prison reform movement), is fully capable of being integrated by a progressive prison reform movement into a new way for the State to manage prisoners (perhaps without the cost but with the same level of control). The central contention for Bonanno is that abolition is in practice impossible because the social context of capitalism and the state is such that prison is a requirement for the existing social order.

“The destruction of prison, on the other hand, clearly linked to the revolutionary concept of destruction of the State, exists within a process of struggle”.

This kind of distinction is seemingly impossible in North America, where nearly anyone who desires the end of the existing order appears to be happy working with anyone who will frown in the general direction of authority. Bonanno’s distinction implies that anarchists can set the bar much higher, can challenge themselves on the actual meaning of their rhetoric, and can use that challenge to refine exactly what order of operation our direct action should take. 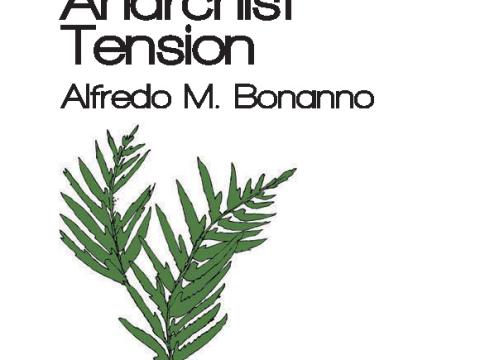 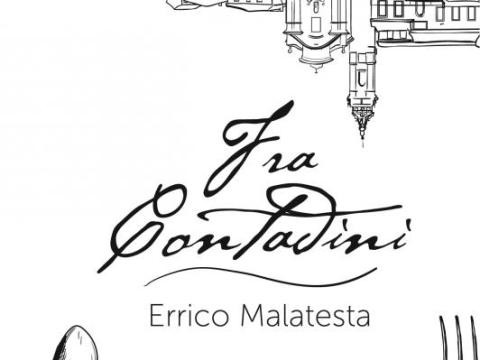 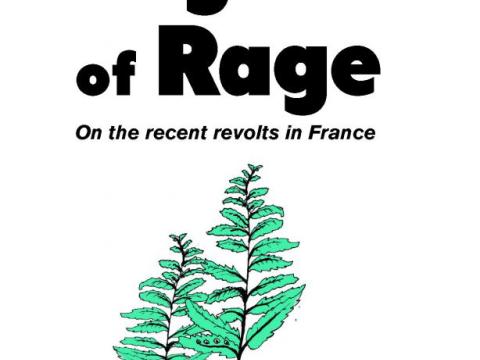 Nights of Rage: On the Recent Revolts in France - Filippo Argenti 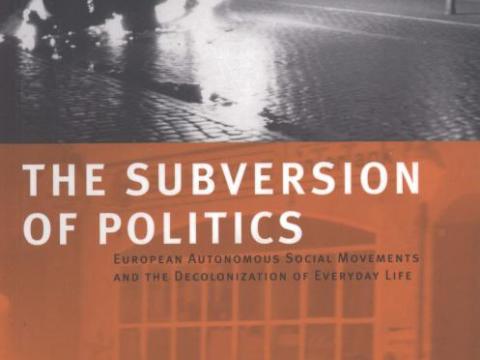 The Subversion of Politics: European Autonomous Social Movements and the Decolonization of Everyday Life - George Katsiaficas