Midnight Notes send its emissaries to all the major continents of the planet...only to find a collapse of wages everywhere. The deals of first, second and third world were withering away leaving earthquakes, war, plagues and starvation. But not defeat as "The Uses of an Earthquake" showed. The people of a proletarian neighborhood in Mexico City were able to turn an earthquake into an opportunity "to construct a different set of values: those of autonomy, self-activity, and the subordination of work to social needs." Similarly, "Resistance to the Plan Has Been Heavy" shows how capital's plans to control the proletariat in India through the green revolution has created "strange loops" and "short circuits" that have made it even more difficult to control.

The Uses of an Earthquake

Introduction to Rambo on the Barbary Coast

Resistance to the Plan has been Heavy: The Class Strugges of the Green Revolution in India

In Praise of Conspiracy Theory 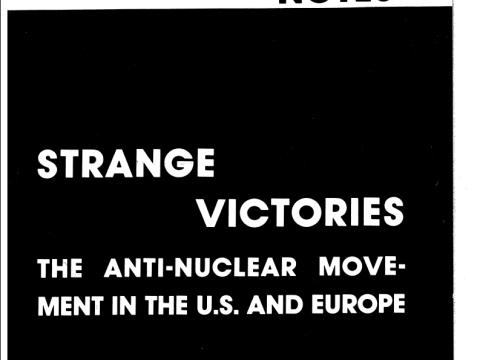 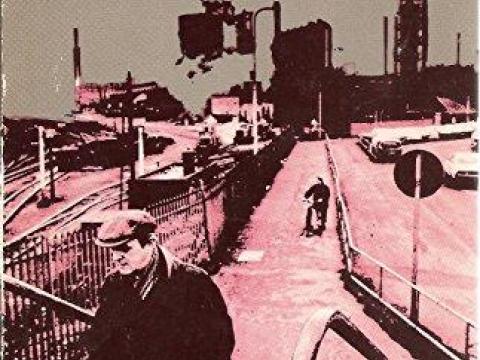 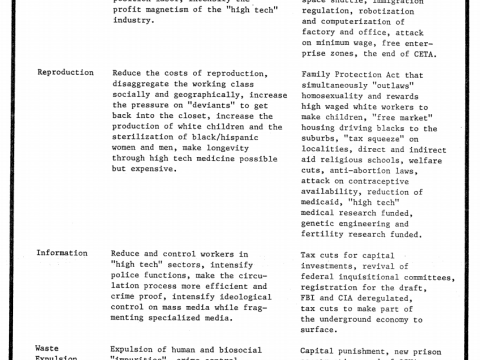