The initial Reagan year was one of world-wide capitalist recession, wage cutting, union busting and...space wars in Berlin, Brixton, Amsterdam and the key vault of capital, Zurich. Space Notes includes a long interview with a participant of the glass breaking struggle for a new social space. This is followed by a historic piece by the murderedYolanda Ward, "Spatial Deconcentration in Washington, D.C.," where the detailed government plan for "the transformation of parts of Washington, D.C. from a riot-torn, abandoned murder-city to a fast growing executive's paradise" is uncovered. The issue concludes with a discussion of race as a class special category in the U.S. 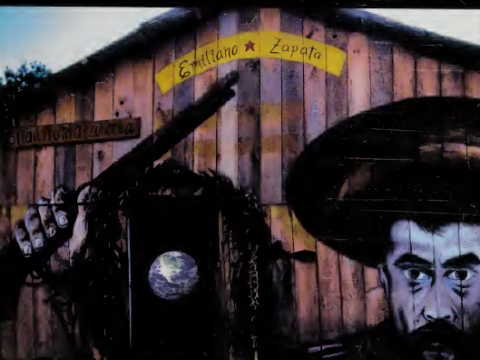 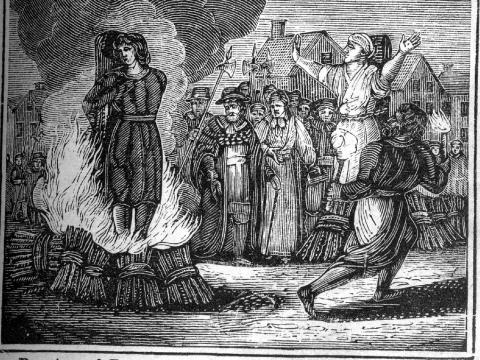 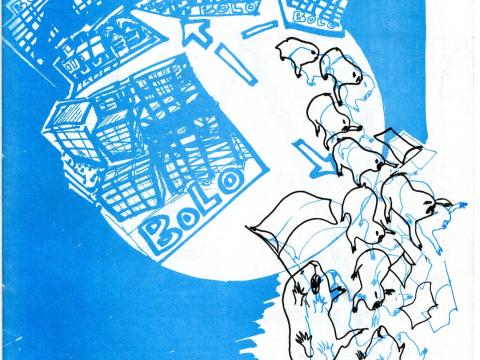 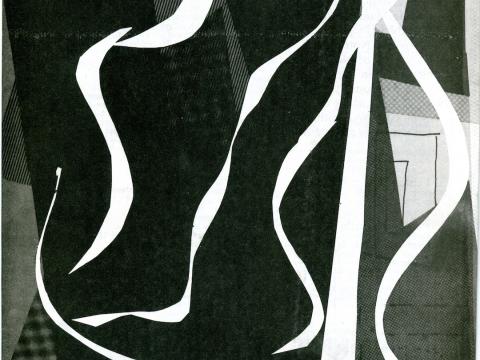 8th issue of the autonomist journal Midnight Notes from 1985. Law, prisons and police by the mid-1980s was the reality for many of us…