This was an election year and the U.S. Left was registering voters for Mondale. For MN this was “the year of the Lemming” when “the left and much of the U.S. Working class was leaping off a political cliff, driven by a mythical scarcity which exited only in political imagination or will. “How is it possible?” analyzes the Left's political suicide. “Bolo'Bolo' wan an answer to this leftist Lemming leap into the maw of the Planetary Work Machine. It precisely describes the substruction of the three deals of the present world to create together a second reality: 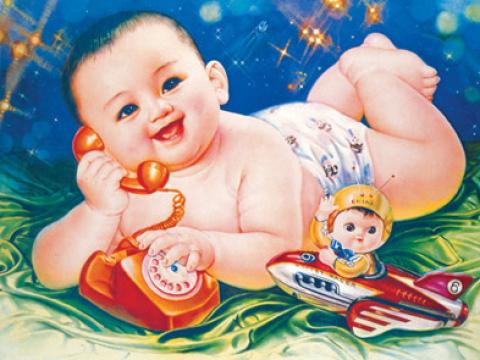 In letters of blood and fire - George Caffentzis

A collection of essays by George Caffentzis. 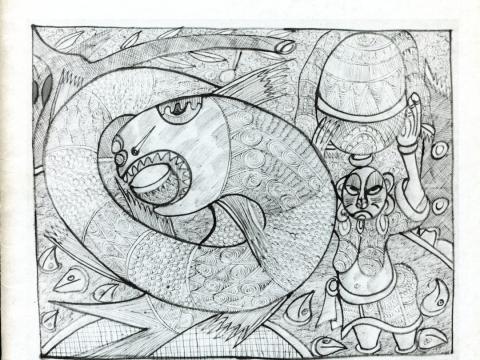 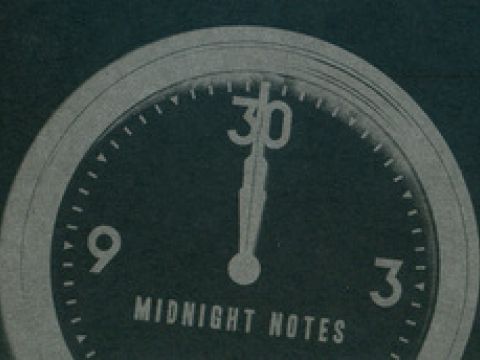 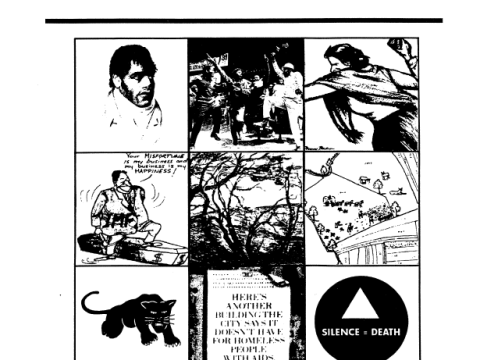