Neo-Nazi protesting outside the US embassy.

Holding publicly advertised events has traditionally been difficult for neo-Nazi organisations. Normally when their events are announced anti-fascists start organising against them, bringing large crowds out to block the routes of their marches, seize their rallying points and on some occasions even to turn over the neo-Nazis. Which is why when none of those things happen neo-Nazis feel they are on to a good thing.

The lack of any opposition is the reason neo-Nazis are planning their third protest outside the United States (US) embassy on Grosvenor Square in a six month period. The first two were nearly completely unopposed, the third cannot go unopposed. The first two events were solidarity protests for a neo-Nazi terrorist jailed in the US called Gary Yarbrough. He was a member of The Order, a violent gang of neo-Nazis responsible for a string of armed robberies, bombings and even murder.

While these events may seem relatively minor, only 30-40 neo-Nazis gathering to show their solidarity with someone unlikely to ever be released. These events enable fascists to network with each other, plan future events, discuss their activities and have a street presence. Such events can also act as entry points into far-right activism. Having neo-Nazis wondering around central London also puts people at risk.

These protests have been organised by Chris Livingstone, a former BNP regional organiser who is now head of Misanthropic Division's UK branch. Misanthropic Division is a pan-European network which recruits people to fight for the Azoz Batallion a neo-Nazi paramilitary division fighting in the conflict in Ukraine, linked to the Ukrainian state but containing volunteers from all over Europe. Among the groups to support these events are National Action, a rapidly growing neo-Nazi youth group which has hoovered up the core of the BNP's former youth division and a number of young fascists drawn into far-right activism by the English Defence League. Other groups to have members attend these protest include National Front, British Movement, New British Union of Blackshirts, British National Party, British Voice, Racial Volunteer Force and Creativity Alliance.

While there are plenty of divisions and feuds between these groups, several of them have started working together to organise the White Man March protests. One was held in Newcastle in March which drew together around 100 neo-Nazis from across the UK, including a handful who flew in from Europe. Another is expected to be held in Liverpool in July or August this year. Events like the US embassy protests play a vital role in allowing these larger far-right events to take place.

The next protest at the US embassy organised by this crew is on Saturday 23rd May. It is a memorial event for David Lane who coined the 14 words slogan popular with neo-Nazis, adapting it from a quote from Hitler's Mein Kampf. Like Yarbrough, Lane was a member of The Order. Lane died in prison while serving a 150-year sentence. London Anti-fascists are calling for a counter-protest, outside the US embassy from 1pm onwards, if you think these events need to be stopped get down. 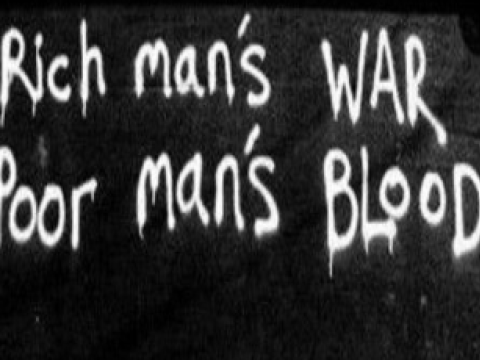 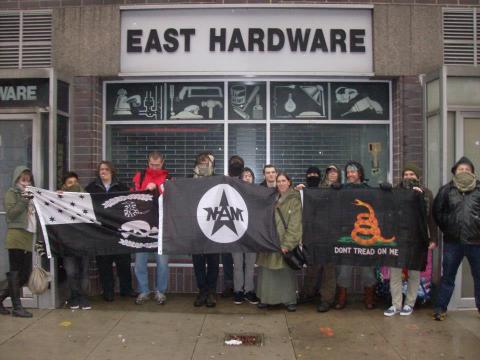 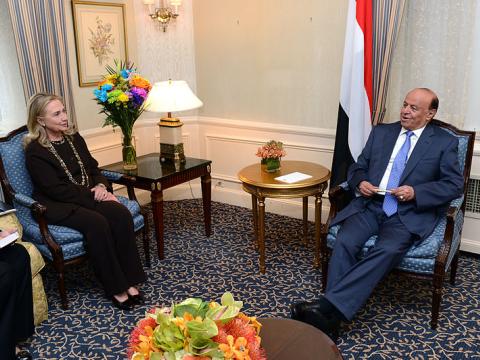 The US claims to be fighting a war on groups like al-Qaeda and ISIS, but you wouldn't know it by…
Image 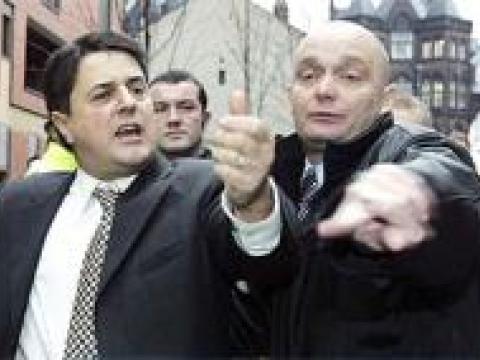