The US claims to be fighting a war on groups like al-Qaeda and ISIS, but you wouldn't know it by looking its actions in countries like Yemen.

Wherever the US intervenes, al-Qaeda seems to prosper. Just take a look at the quickly growing group Al Qaeda in the Arabian Peninsula (AQAP) based in Yemen.

Prior to 2011, AQAP was little more than the ragtag remnants of various al Qaeda groups who had fled to Yemen after being nearly destroyed in their home countries. As of 2011 AQAP had a meager 300 members, its low membership reflected the fact that across the Middle East al-Qaeda had been nearly decisively defeated. By around 2010, al-Qaeda in Iraq had been almost completely destroyed, Afghanistan was home to a mere 100 al-Qaeda members, and seeing the writing on the wall, the al-Qaeda affiliated Libyan Islamic Fighting Group had publicly denounced al-Qaeda and cut its ties with the group.

It's impossible to believe that at this point the contradictions of the "war on terror" were not readily apparent to the US government. At the same time that the US was claiming to be fighting a war against terrorism the US government remained strong allies with terrorism's chief financier, Saudi Arabia. Since 2010 the US has sold more than $90 billion worth of weapons to Saudi Arabia who remains a strong ally. Fighting and funding terrorism at the same time? You bet, and so with their financial support stronger than ever, jihadi groups were able to rise from the ashes. And now they are thriving, in countries like Yemen.

During the Arab Spring, an armed Shia movement called the Houthis capitalized on nationwide discontent with the government to begin an armed rebellion in the north of the country. After the resignation of president Ali Abdullah Saleh, the country was led by vice president Abdo Robo Mansour Hadi, who the Saudis (intensely paranoid about the Shia Houthis operating so close to their borders) put their full support behind. However, the Houthis were very strong, and president Hadi was open and willing to negotiate with them through a UN mediator. The UN claims that it was actually on the verge of sealing a power sharing agreement between the Saudi supported government of Hadi and the Shia Houthis, when in March of 2015, Saudi Arabia began a month long bombing campaign against the Houthis ramping up the conflict into a full scale civil war. The paranoid Saudis claimed that the
Houthis were Iranian proxies and that it was intervening because it refused to allow Iranian influence so close to its doorstep. This claim was not true at the time, but now the conflict has driven the Houthis to seek out Iranian assistance in order to defend against Saudi bombardments. And in the chaos, AQAP prospered. With the Shia Houthis under attack by the Sunni extremists in Saudi Arabia there was no centralized force capable of repressing al-Qaeda. Because of this AQAP has been able to enjoy a surge in membership as tribes in the South of Yemen begin allying with them in tacit alliance with the Saudis. This is in addition to a growing Yemeni chapter of ISIS which is now taking off in Yemen for the same reasons.

And which side is the US on? The Saudis and their Sunni friends in AQAP and ISIS. Just like in Syria in the early days of ISIS, the US has decided that its hatred of Iran outweighs its pretense of fighting a "war on terror". Thus, speaking in Riyadh on Monday, Secretary of State John Kerry declared, "We have made it clear that we stand with our friends in Saudi Arabia...
In Yemen, we face the Houthi insurgency and the ongoing threat that is posed by al-Qaida, threats to the territorial integrity of the Kingdom of Saudi Arabia." If Kerry was concerned about al-Qaeda then he should have been lambasting the Saudis for destroying any hope of a power sharing agreement that would have marginalized the Sunni extremists in AQAP and ISIS. Instead, the US expedited a shipment of $1.29 billion worth of cluster bombs to replenish the Saudi arsenal as they now bomb Yemen with impunity. This sale was in addition to the $90 billion worth of arms sold by the US to the Saudis between 2010 and 2014. This is on top of arms sales by the UK totalling over 7 billion pounds in 2015. including the sale of 72 fighter jets. Densely populated urban centers, factories, weddings, hospitals, and even a center for the blind have been the target of Saudi airstrikes. The airstrikes have been carried out with US/UK supplied aircraft, with US supplied bombs, against targets selected by US intelligence. The conflict has killed some 2,800 civilians since March of 2015, and is currently causing a
humanitarian disaster in one of the poorest countries in the world as the Saudis blockade food and water shipments to the country.
And despite claims by Kerry that it is all done to combat ISIS and AQAP, the bombings seem to be doing nothing but increasing their power.

With every passing day the "war on terror" seems more like a war of terror waged in support of al-Qaeda and ISIS.

Interesting article, although backing Al-quaeda is pretty much obligatory when your basic policy is to try to maintain control by creating a level of unrest and lopping the heads of the tallest poppies. The US is working with Iran against ISIS for example. Interventions are cynical and based on maintaining power and control (although often horrendously short-sighted and sometimes downright stupid. )
The Al-Nusra Front was the AQ affiliate at one point and AQ itself was born of organisations set up with US money.

As I recall Yemen was not that far back two separate states along a similar dividing line to that in the current war with the one in part a British colony also mentioned in a footnote to this earlier useful article by the CWO. Hopefully this link will work now but otherwise it's available at the head of their homepage: www.leftcom.org/en/articles/2015-04-04/yemen's-proxy-war-from-failing-state-to-a-failing-system

Yes and in fact many of the tribes allied with AQAP are interested in souther succession from the North, however the geographical dividing lines are changing fast, at the time of the Saudi bombing in March 2015 and for some time after that the Houthis controlled pretty much the whole country 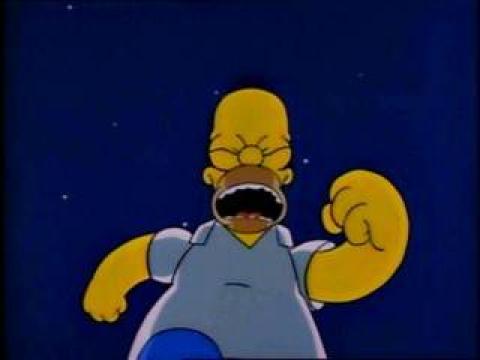 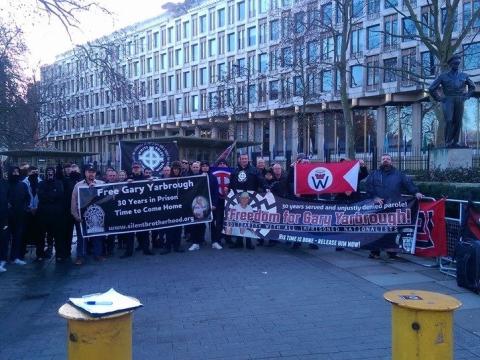 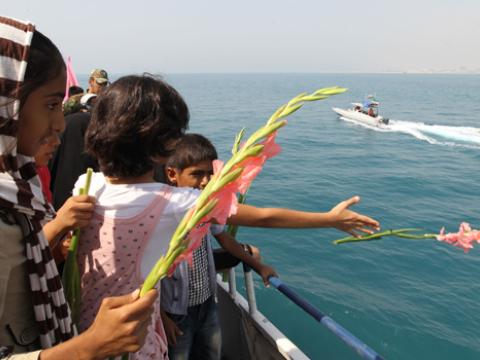