A short 2009 article in which Robert Kurz briefly discusses overproduction, the financial crisis, public bailouts, and environmental crisis, as illustrated by the case of the automotive industry.

The crisis highlights the fact that capitalism means producing ‘more’. Abstract economic logic does not distinguish between necessary goods for use, such as food, clothing, housing, etc., and luxury goods, or even destructive products, such as weapons of war.

As everyone knows, the operative term is not the content of needs, but only buying power as a form of capital valorization. According to a prejudice that has persisted among the Marxists, overproduction occurs when the surplus value that has been produced cannot be realized sufficiently, due to the lack of buying power. This serves as the basis, for example, of the trade union argument that buying power has a reinforcing effect that can fuel the economy. Buying power, however, only arises from the creation of surplus value. When enough surplus value is produced (enough for the extended reproduction of capital), then it can also be realized. Therefore, the lack of buying power actually means that not enough surplus value has been produced. This is the essence of the crisis.

As an example, we shall consider the problem within the framework of the key automotive sector. The qualitative aspect of this sector consists in the fact that mobility has been unilaterally oriented towards individual transport, because the production of automobiles has become such an important part of the real valorization of capital. This sector is the origin of an important source of toxic emissions and climate disruption. Meanwhile, public transport, on the other hand, was cut back because, with regard to consumption, it hindered (burdened=weighed down) the valorization of capital. The quantitative side is expressed in the fact that the development of the productive forces, in the third industrial revolution, rationalized the labor power that is creative of surplus value on an unprecedented scale. In order to make the same amount of money, a constantly growing material mass of automobiles had to be produced (with the same or less labor time). This applies to capitalist production as a whole. Finally, the mass of surplus value in society began to shrink, which was expressed in the decline of profits, in the automotive industry in particular. On the one hand, the problem was postponed by means of financing on credit through leases, for production as well as for consumers. On the other hand, the remaining public transport networks were privatized, with well-known results, including, for example, their subjection to the profit-based rationality of the entrepreneurial economy, in order to incorporate them, for good or for ill, into the real valorization of capital, and to alleviate the desperate condition of the latter.

The crash of the bloated credit system has yet to fully unfold, but the financial earthquake has already revealed the lack of surplus value content in material overproduction. Let us once again take a closer look at the automotive industry, because it is in this industry that the lack of real buying power has more immediate repercussions than it does in the industries that produce necessary subsistence goods for everyday use (food, housing, clothing). Public-funded bailout plans (for capital) to rescue business from collapse are not just for the banking sector, but are aimed in particular at the big corporations of the automotive sector, which are also considered to be relevant systematically. But the problem of material overproduction, measured by the capacity for valorization, cannot be solved this way. In accordance with capitalist criteria, productive overcapacity must be eliminated. The collapse of the major players of the automotive sector is delayed; General Motors and its subsidiary Opel are kept on life support. A “purging” (destruction of physical capital or excess productive capacities) in this sense, however, will not automatically clear the way for growth; to the contrary, it threatens to provoke a chain reaction of a decline in profits, with more reduction in buying power and more bankruptcies. The automotive industry has therefore become the key sector not only with regard to the environmental crisis but also with regard to the economic crisis of capitalism. 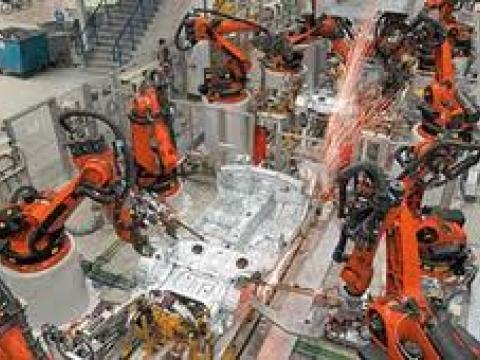 Robotics and labor: the nightmares of reified consciousness - Robert Kurz

A short 2010 article by Robert Kurz, reflecting on the crisis of abstract labor in capitalism and… 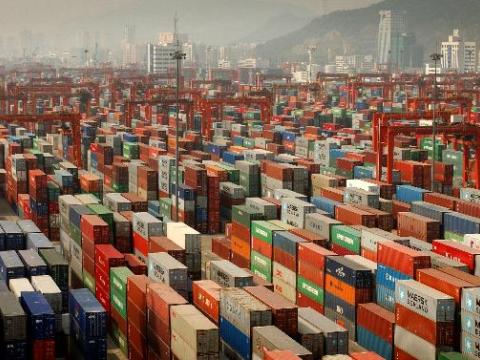 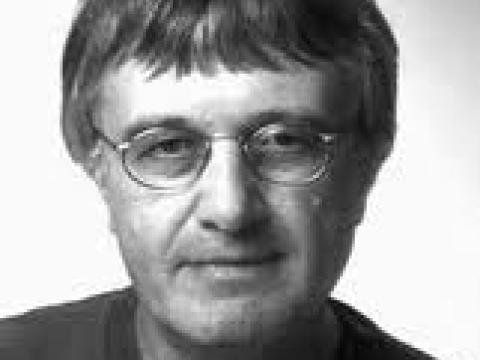 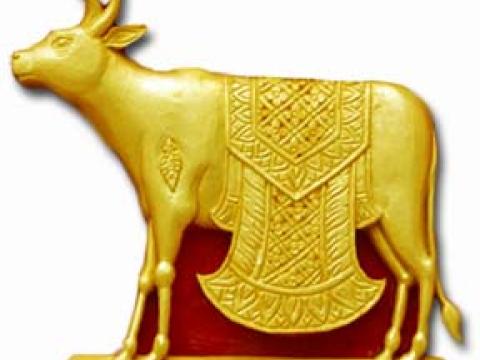