Pedlars of reformism and the Occupy movement

Among the ideologists peddling the idea that capitalism can be reformed into a nice kind capitalism (rather like trying to persuade piranhas to be vegetarian) both inside and outside the Occupy movement perhaps three names stand out. Their influence can be seen in both the USA and Britain, with an article by Rifkin appearing in the September 2012 issue of Occupied Times of London.

Korten is the author of Agenda for a New Economy, The Great Turning: From Empire to Earth Community, and When Corporations Rule the World. He is co-chair of the New Economy Working Group, and a founding board member of the Business Alliance for Local Living Economies. He adopts a fierce rhetoric against large corporations, talking about :” the quiet—but powerful—protest of the millions of Americans who are putting their shoulders to the wheel of change by building the new community-rooted, market-based, life-serving Main Street economies we need for a 21st century America that provides secure, adequate dignified, and meaningful livelihoods for all in a balanced relationship to nature.

The corporate media are obsessed with the question: “What do the Occupy Wall Street protesters want? What is their demand?” It should be obvious. They want their economy, their government, and their country back from the alien occupiers.

As our forebears liberated America from rule by a distant king and the British East India Company, the time has come to liberate America from Wall Street and reclaim the power Wall Street has usurped. It is time to establish democracy in America and build a national system of Main Street economies owned and accountable to people who have an inherent interest in building healthy communities with thriving local economies and healthy natural environments for themselves and their children. By the calendar it’s autumn, but for many it is the beginning of the American Spring”.

Chuck Collins is co-founder of Wealth for the Common Good, “a network of business and civic leaders, wealth individuals and partners promoting fair and adequate taxation to support public investment in a healthy economy” (Huffington Post).He is author of 99 to 1: How Wealth Inequality is Wrecking the World and What We Can Do About It. He is co-author, with Bill Gates Sr., of Wealth and Our Commonwealth: Why America Should Tax Accumulated Fortunes and has co-authored several other books including: Economic Apartheid in America: A Primer on Economic Inequality and Insecurity and The Moral Measure of the Economy where he advocates a “Christian ethical” perspective on the economy.

He calls for an end to “excessive concentrations of wealth and corporate power” ( the key word being excessive and not the abolition of wealth and power themselves). He still believes that CEOs should be allowed to make 20 times more than ordinary workers.

The most “left” sounding and acting, Rifkin became active in the anti-war movement in 1966. He organised a mass rally against petrol increases in 1973. As the Wikipedia entry on Rifkin notes: “In 1977, with Ted Howard, he founded the Foundation on Economic Trends which is active in both national and international public policy issues related to the environment, the economy, and climate change. …Rifkin is the principal architect of the Third Industrial Revolution long-term economic sustainability plan to address the triple challenge of the global economic crisis, energy security, and climate change. The Third Industrial Revolution was formally endorsed by the European Parliament in 2007 and is now being implemented by various agencies within the European Commission. Rifkin has lectured before many Fortune 500 companies, and hundreds of governments, civil society organizations, and universities over the past thirty five years.Rifkin is the founder and chairperson of the Third Industrial Revolution Global CEO Business Roundtable, comprising more than 100 of the world's leading renewable energy companies, construction companies, architectural firms, real estate companies, IT companies, power and utility companies, and transport and logistics companies. Rifkin's global economic development team is working with cities, regions, and national governments to develop master plans to transition their economies into post- carbon Third Industrial Revolution infrastructures.”

Rifkin believes that technological advances have brought about a widespread democratisation both in the economy and in governance. He writes “The youth have shown that they know how to use lateral power via Facebook, Twitter, Google, and other social networks to bring millions of people to the streets to protest the inequities and abuses of the current economic and political system. Now, the looming question is whether they can harness the same lateral power to create a sustainable economy, generate millions of new jobs, transform the political process and restore the earth for future generations.” Nothing here about the fundamental nature of capitalism itself leading to ecological crisis and exploitation.

All three of these ideologues somehow believe that capitalism can be transformed into something kind and caring. Whilst the police are used to tame the developing social movements, Korten, Rifkin and Collins represent another wing of this attack, seeking to create a diversion towards a vanilla reformism. 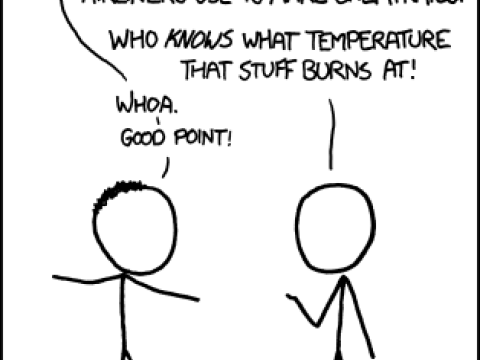 Against conspiracy theories: Why our activism must be based in reality

The text of a talk given at Occupy Wellington, New Zealand, on October 27 2011. The talk was… 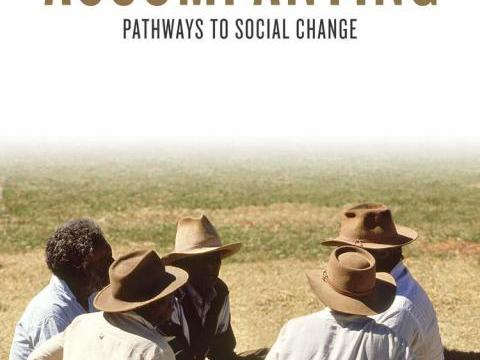 To better understand the impact of social movements in recent years, this analysis distinguishes… 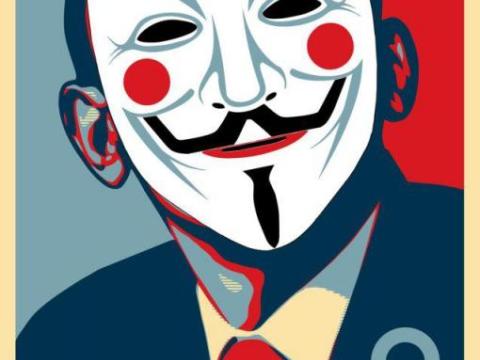 The explosive spread of the #Occupy movement globally has been accompanied by a wave of excellently designed posters and graphics. We collect a… 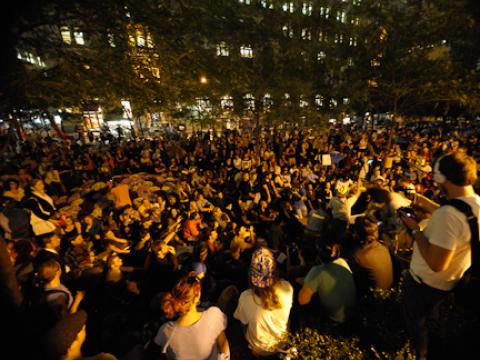 The US imagines itself a great democracy, yet most Americans despise its politics. Which is why…