Following the murder last week of a young Russian by someone who may have been an immigrant, Moscow has been rocked by riots that escalated following a massive ‘anti-immigration’ protest. Nationalists attacked a food warehouse, destroying and stealing stock, and chanting ‘white power’ & ‘Russia for Russians’. After standing by and watching the attacks, the police moved in and arrested 1200 immigrants who had been attacked in and around the warehouse. Eye witnesses claim that the police did nothing and just watched the violence, appearing to be colluding with the attackers. By the end of the night 1600 people had been arrested so the police could ‘check their papers’.

Following last week’s stabbing, nationalists and football hooligans toured the city to try and drum up support for action, stating that the murder is the ‘last straw’, and that the immigrant population are deeply entrenched in ‘criminal activity’, live in ‘slums’, and take jobs away from ordinary Muscovites.

Numbering around 1,000 the nationalists and their allies descended on an area of Moscow heavily populated by immigrants. They attacked a large food warehouse which is a known social for the local community, smashing up machinery and produce, attacking anyone who looked like an ’immigrant’, and attempting to set fire to the building. Groups of nationalists were said to be patrolling Moscow and attacking anyone who did not have ‘Russian looks’. The police did nothing, preferring to raid the homes and workplaces of the local immigrant population – 1600 of whom were in custody before the end of the night.

The police say they have arrested 380 nationalists for the attacks on immigrants and the warehouse, but only two will be facing criminal charges.

Ethnic tensions in Moscow have been on the rise over the last few years following large numbers of people moving from the various former Soviet Republics, many of whom do not have ‘legal’ status and work for poverty wages. Added to the tensions is the religious divide. Many of the immigrants have a Muslim background which is sometimes at odds with the Russian Orthodox views of many Muscovites.

Eye witnesses claim that the police did nothing and just watched the violence, appearing to be colluding with the attackers. By the end of the night 1600 people had been arrested so the police could ‘check their papers’. 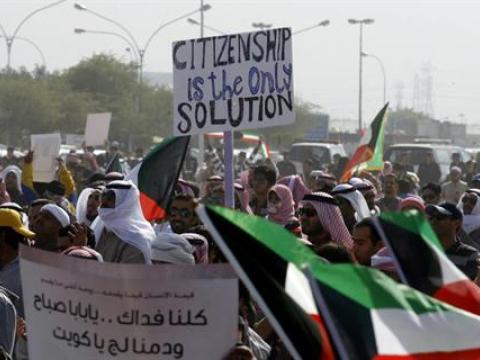 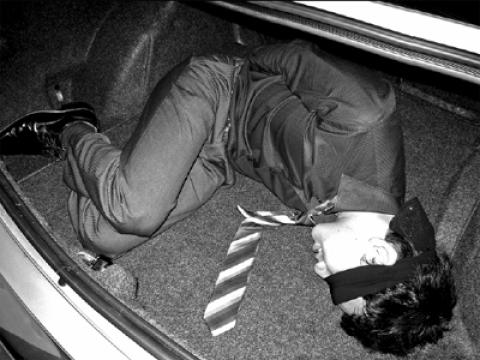 Kazakh union leaders facing threat of abduction by the state 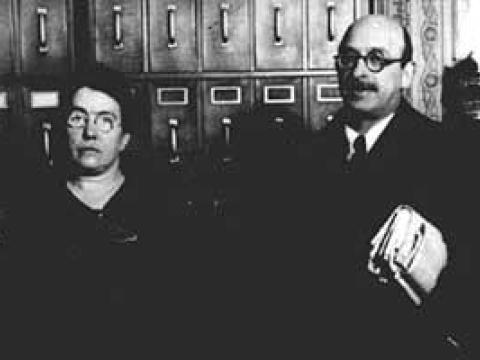