Ruins: Chronicle of an HIV witchhunt: a must-watch documentary

Summary and trailer of a documentary about how in May last year Greek authorities conducted a sweep where they forced women deemed to be sex workers to undergo HIV tests and then imprisoned those who tested positive on prostitution charges.

RUINS: Chronicle of an HIV witch-hunt comes out in September (see below for the trailer). It is a documentary directed by Zoe Mavroudi documenting how in May last year Greek authorities conducted a sweep where they forced women deemed to be sex workers (not all were but being a sex worker doesn’t mean you should be subjected to human rights abuses anyway) to undergo rapid HIV tests and then imprisoned the women who tested positive on prostitution charges.

At the time (and the following months) I really stuggled to find much information at all on the ongoing plight of these women, their photos, names and other details were released to the media at the time of their arrests but there was very little at all media attention paid to their ongoing imprisonment. That is why I was so relieved when I found out about this documentary and why I’ll be hassling everyone I know to watch it when it comes out and to talk about it. There should be international outrage at human rights violations like this, not silence because the violence was against sex workers and people with HIV. 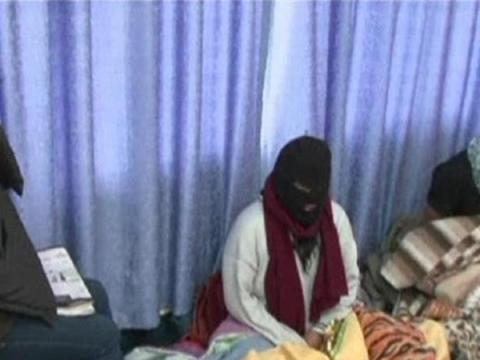 The woman in present society

A anarcha-feminist call to arms to working class women, published in Italian in Argentina in January 1896.
Image 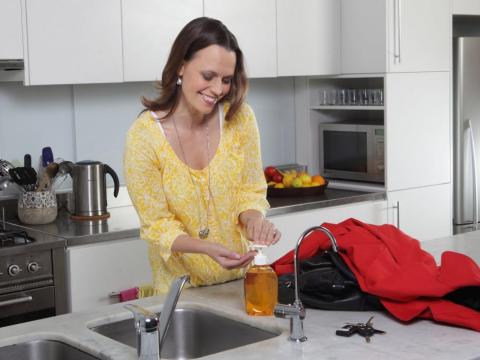