The workers at the Grampian Country Food Group are demanding a pay increase in line with other Grampian employees across the country. The strikes have been held in Sandycroft, Flintshire and Llangefni, Anglesey. The T&G balloted members on strike action, after it became clear that the Welsh workers would not be granted a 2.5% pay rise after Grampian's Scottish workers at the south Lanarkshire plant had their wages increased.

Two hundred jobs were lost at the Llangefni plant last May, and the Welsh workers say they are being treated unfairly by the company. They have threatened further strike action should their demands remain unmet. The workers voted four to one in favour of Monday's strike action. 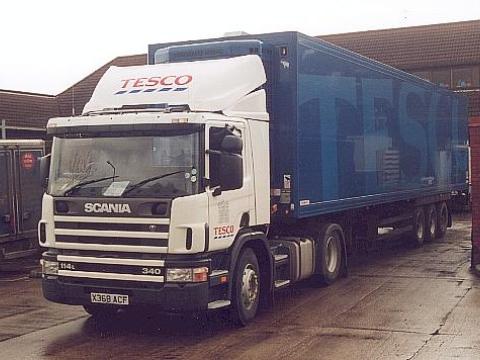 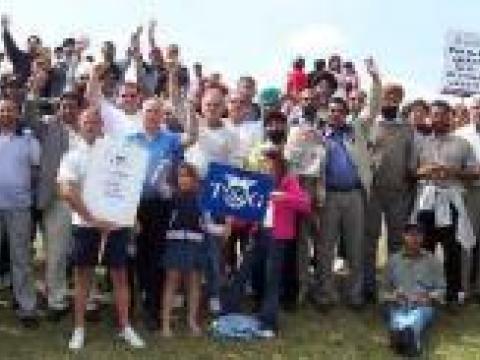 Resources and links with information on background and how you can support the 620 sacked Gate Gourmet workers.
Image 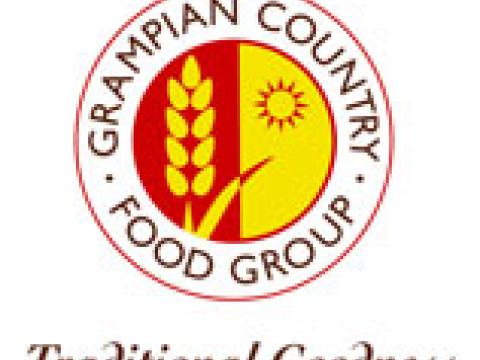