"Who gets the bird?" or, How the Communists won power and trust in America's unions: the relative autonomy of intraclass political struggles

An essay on the American Communist Party's efforts in the CIO.

Do intraclass struggles shape the political terrain on which ensuing struggles, within and between classes, are fought and resolved? Out attempt to answer this question focuses on the rivalry among the factions and parties involved in organizing American industrial workers from the late 1930s on. We assess how the political practices of the Communists and their rivals determined which political camp won power in the new CIO unions. A logit model shows that two ensembles of political practices "loaded the historical dice" in favor of the Communists. The chances that Communists would win union leadership were far higher: first, if the union had seceded from the AFL and joined the CIO from below, in an insurgent workers' movement, rather than from above, in a revolt of its top officers; and second, if the union had been organized independently, rather than by a CIO "organizing committee." Two other political practices indirectly favored the Communists: earlier Red union organizing in the industry (although its effects were contradictory); and forming the union as an amalgamated rather than as a unitary organization.

That is the most fantastic drawing 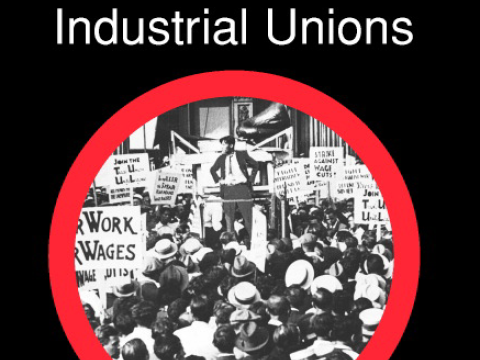 This study discusses the legacy of the Communist Party USA in the Congress of Industrial Organizations (CIO) from the 1930s through the 1950s. 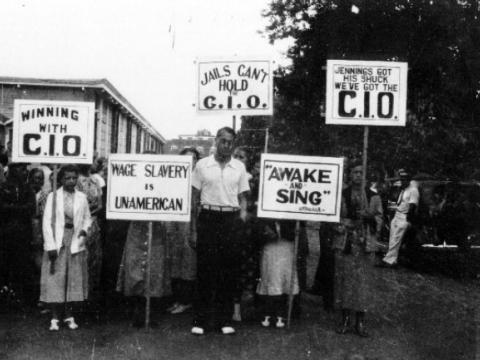 Race and the CIO: the possibilities for racial egalitarianism during the 1930s and 1940s

An essay by Michael Goldfield, identifying what he believes are the most important… 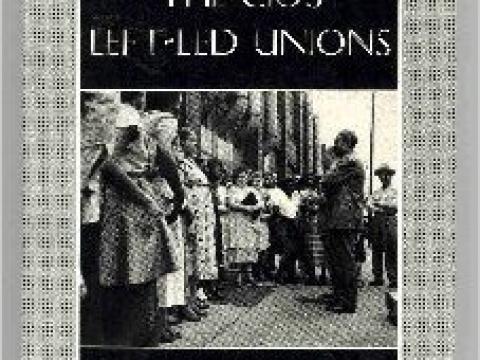 A collection edited by Steve Rosswurm of the CIO's unions's that had radical left leadership. 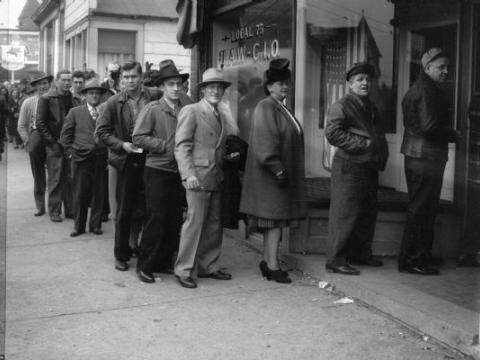 Transcript of a talk given by 5 people who were involved in CIO organizing in the 1930s.