US libertarian communist website prole.info's illustrated call to arms to the workers of the world. In text and PDF format.

Is prole.info still a thing? I really liked The Housing Monster but it doesn't look like much has been done since then.

Is prole.info still a thing? I really liked The Housing Monster but it doesn't look like much has been done since then.

the guy who did it is still around, however as far as I know doesn't have any plans to do any more writing for the time being

We are the working class who want to abolish work and class. We are the community of people who want to tear the existing community apart. Our political program is to destroy politics. This has at times been called “revolution”. 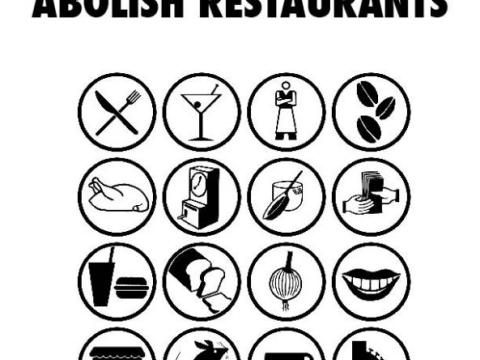 Abolish restaurants: A worker's critique of the food service industry

Abolish Restaurants is a beautifully illustrated guide to the daily misery, stress, boredom, and… 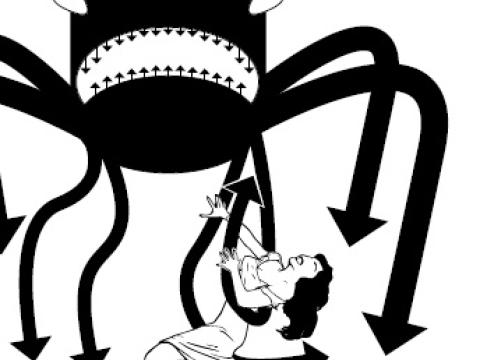 A beautifully illustrated book by prole.info which takes one seemingly simple thing - a house - and examines the social relations around it. From… 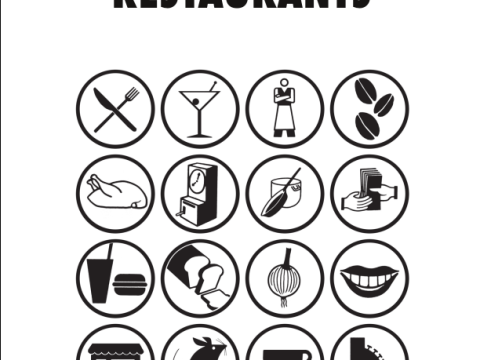 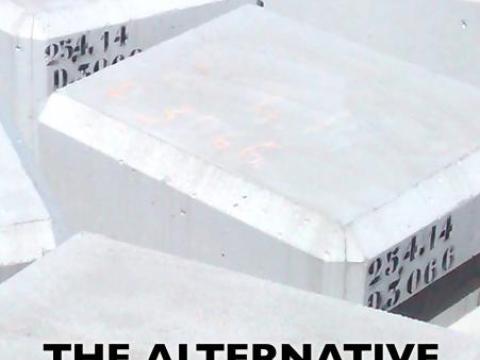