A new World Bank report calls for the wholesale elimination of workers' rights.

The 2007 edition of the ‘Doing Business’ report has declared the Marshall Islands to be the world’s “Best Performer” for its almost total absence of labour regulation, displacing last year’s champion, Palau. According to the International Confederation of Free Trade Unions (ICFTU), both Marshall Islands and Palau have in common that they are tiny Pacific island nations that have no labour code and are not members of the International Labour Organisation. The World Bank’s online Doing Business database explains that it has given top ranking for labour market regulations to these countries because, among other exemplary features, both allow workers to be forced to work up to 24 hours per day and up to seven days per week and require no vacations or advance notice for dismissal.

Earlier editions of ‘Doing Business’ report have been used in World Bank and International Monetary Fund country-level strategy documents to force states to do away with various kinds of workers’ protection. For example, a recent World Bank Economic Memorandum to Colombia demanded that the government make hiring and firing decisions more flexible in order to improve its Doing Business indicators. Factors deemed to inhibit investment include maximum working weeks under 66 hours and requirements for advance notice of dismissal and severance pay. The push to further undermine workers rights – based on theories of free-market competition - comes despite a separate World Bank report (intended for public consumption) finding that “labor markets generally are not competitive … This can lead to unfair and inefficient outcomes when the bargaining position of the workers is weak.” The Bank, who’s official purpose is a ‘world without poverty’ is now headed by Paul Wolfowitz, one of the primary architects of the ‘War on Terror’ and the invasion of Iraq before he was appointed head of the Bank in 2005. 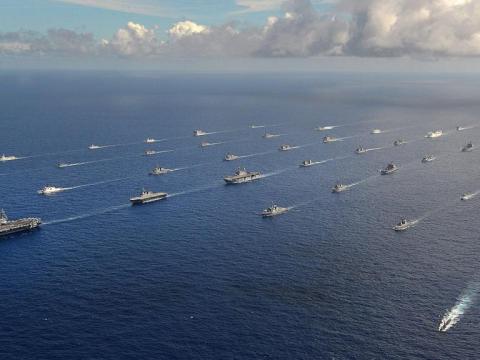 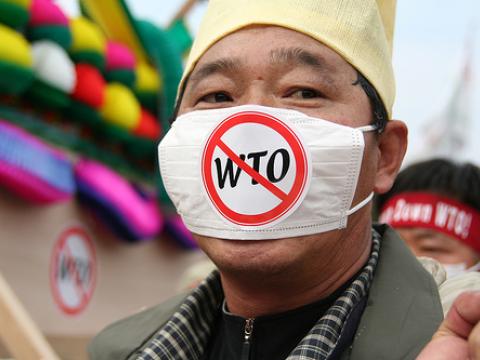 libcom's guide to further reading on globalisation and the struggle against it.
Image 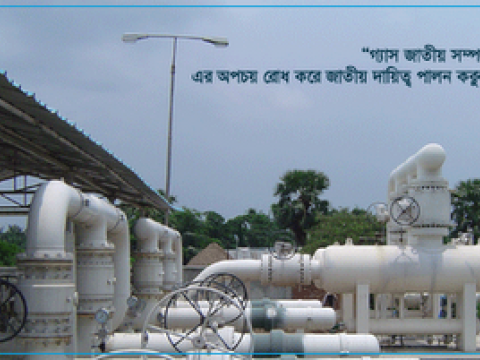