Supported by the ANC government’s pro-business stance, companies started rolling back the gains made by the workers’ struggles of the 1980s and 1990s. “In one fourmonth period in 1989 there were thirty industrial actions at VWSA. These included nine strikes and fifteen work stoppages. Bit by bit the management had conceded decent conditions. But now, management was using every opportunity to roll back the gains of the 1980s.”

In 2000, the National Union of Metalworkers (NUMSA) signed a deal with VW in exchange for the promise of investment and the production of 68,000 Golfs. The deal included, amongst other things: no overtime pay for weekend work, compulsory overtime with no notice, a reduction by half of the break time, and a pension reduction. Workers learned about the signing in the newspapers. When the workers at VW started their strike, it was clear that it would have to be a strike against NUMSA. Initially the strike was strong, but the endemic unemployment meant that scab labour was available. Eventually the dispute went to the labour mediation court, and the workers lost.

Meanwhile redundancies, outsourcing and a general rollback of the workers rights continued apace in the motor industry. NUMSA officer Alec Erwin wrote, “Our target is to persuade international investors to invest here… You don’t know how much damage [the strike] did… We had to send cabinet ministers to Germany on the VW dispute to convince them… Their concern – ‘your best union can’t hold its factories.” President Mbeki made speeches against the VW strikers and praised his ‘International Investment Council,’ which included Jurgen Schrempp of Daimler Chrysler, Citigroup’s William Rhodes and Minoru Makihara of Mitsubishi. 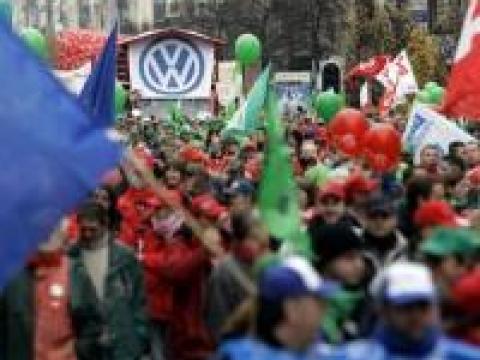 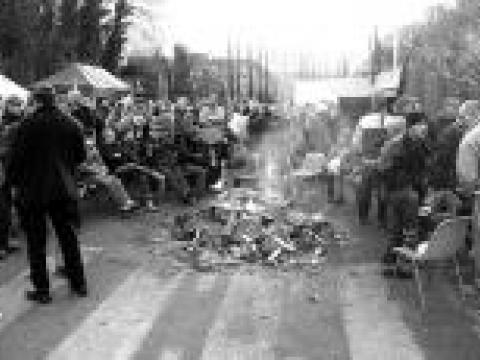