The mines belong to the Jinzhushan Mining Industry of Hunan Coal Group (Xiang Mei Ji Tuan, XMJT), which proposed being privatized and being listed on the stock market. In doing so it demanded workers sign agreements waiving the legally required compensation of one month’s pay for each of their previous years of work – over 30 years in some cases – before allowing them to resume work.

Speaking to US-based Epoch Times a family member of one of the strikers explained:

Workers think the new contract is unfair as it includes no financial compensation for one’s previous years of work. All the workers are now unwilling to sign the new contract. A miner who had worked for years and was now ready to retire would get no compensation according to the terms of the contract.

Workers at the Jinzhushan mine refused to sign the agreement and after colleagues at the other three mines were informed, they all went on strike, as workers told media:

Workers from four mines are on strike and haven’t reported to work since the strike began. They want compensation for their years of work; otherwise they are not going to sign.

Third strike in a month

It is the third strike over a privatization of a State Owned Enterprise in just over a month, and workers appeared well informed about the other two instances. The Hong Kong-based South China Post reported one worker as saying:

This seems an allusion to the strikes Tonghua Iron and Steel, in which a senior manager was killed (reported on libcom here), and Linzhou Iron and Steel, involving the holding of a manager hostage for several days (see reports here and here). Both strikes ended with workers’ demands being met.

Attempts by workers to contact mainland media have been rejected, only Hong Kong and US based media reporting on the situation. Posts on mainland Chinese blogs were also swiftly deleted.

In an effort to prevent an escalation of the dispute local government officials are currently negotiating with both managers and workers. However, workers stated that the company had recruited local thugs at 200 yuan per person per day to form a “mine protection corps” to remove strikers from the mine premises by force.

Despite a swift order from the local government to disband the corps, they also warned strikers that they face arrest if they do not call off the strike soon. Officials were probably trying to avoid a repeat of events at another state-owned mine in Hunan two years’ earlier when a peaceful protest became a full-scale battle between miners and security forces, reported on the Hong Kong-based China Labour Bulletin:

On 8 August 2007, more than 800 mineworkers at the Tanjiashan mine in Xiangtan staged a strike over arrears in the payment of final severance packages and social security contributions. Early in the morning of 15 August, more than 200 temporary security guards used physical force to break up the strike. The miners retaliated and in the ensuing mêlée at least one miner and a security guard were killed. Over 20 other people were injured, and two police cars destroyed by the enraged workers.

Since the 2nd of September no further news has come out on the progress of the strike, although The Epoch Times reported yesterday on a strike at a Philips respiratory factory in Shenzhen over changes the work time and general conditions of work here. Factory management called the police who immediately began beating workers when they arrived, forcing the strike to be called off. 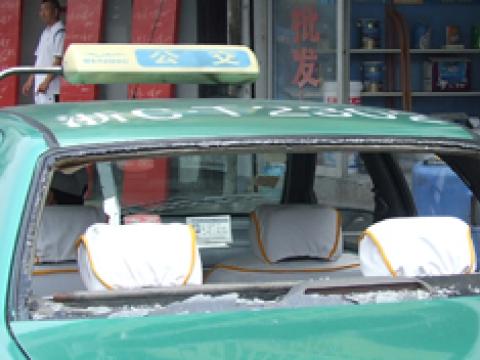 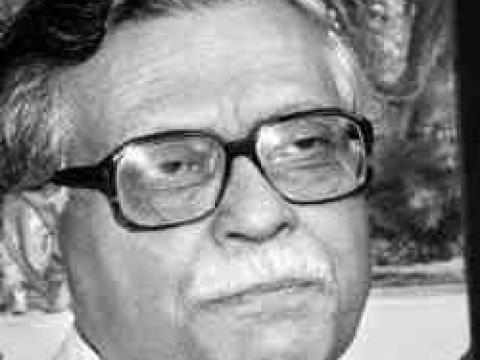 The nationwide general strike in India has affected West Bengal, Kerala and Tripura almost completely and other States partially with industrial…