The students voiced their opposition to the employment reforms of the collective work contract between the Ministry of Health and the Hospital Doctors Union, especially regarding the article which rules that the first six-months of specialisation training will be unpaid. 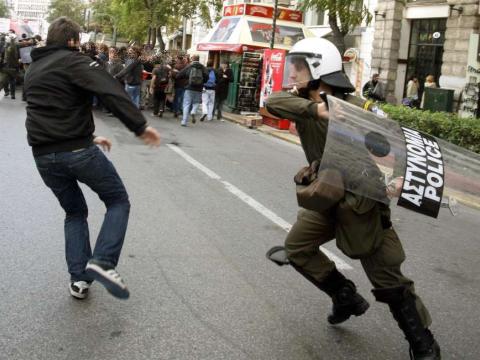 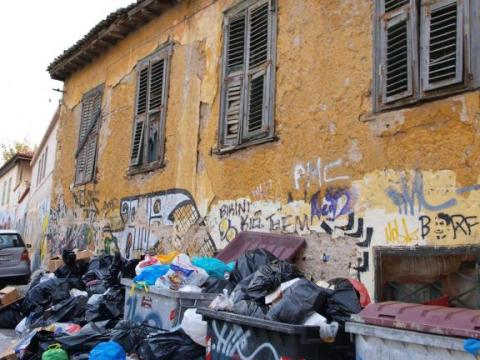 After 23 days of blockading the input and output convayor belts of one of the major power-plants of Greece by the Union against Unemployment, demanding re-employment, environmental reform and withdrawal of charges against rebel workers, riot police evicted the Agios Dimitrios Power-Plant occupation. Serious clashes have ensued in efforts to release the arrested Union members.