Around five hundred staff at the Vauxhall plant in Ellesmere Port, Cheshire, are reported to have walked out yesterday, over rumours that the company plan to axe 460 jobs.

The workers left their positions in the press room - where panels are pressed into the required shape - at 11am on Tuesday. When their shift ended at 2pm, work is said to have resumed.

It is the second wildcat against Vauxhall in Ellesmere Port in two years. June 2006 saw another unofficial walkout, after management announced plans to cut 900 jobs. At the time, the union leaders of Amicus and TGWU condemned the workers' action, and urged restraint as they negotiated with the bosses. In the end, the jobs were lost, and the union pursued a 'buy British' campaign.

maybe i misunderstood the article. Did the workers from THIS walk-out get fired? either way that's some bull.

no, they walked out because job cuts were planned 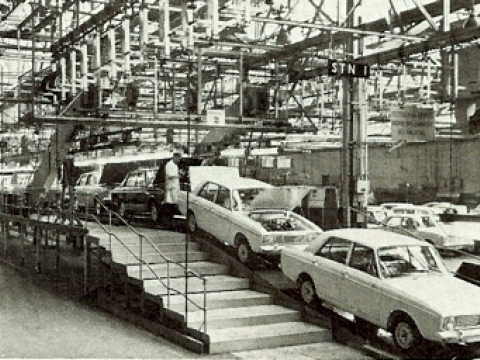 The BLSP dispute: the story of the strike - Ken Weller 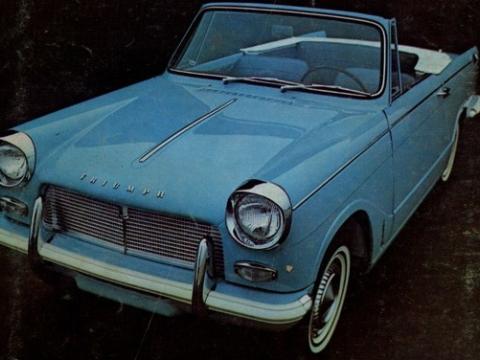 An account and lessons of the unofficial strike by 126 workers at the Standard Triumph Service Depot 24 April-14 June, 1961. Written by George… 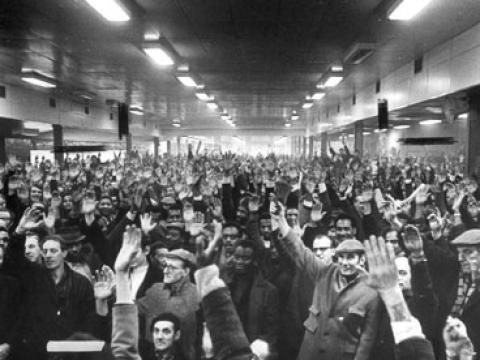