A critical examination of the 'saint' of non-violence, Mahatma Gandhi, and his role in the 'liberation' of India.

Mahatma Gandhi is often cited by pacifists as the shining example of how non-violent civil disobedience works successfully. Unfortunately, these paeans of praise leave out a close study of Gandhi’s role in the Indian struggle for ‘independence’, and just as importantly, who were his class allies in that struggle.

By 1919 the Indian capitalist class had decided they wanted independence from the British rulers. However, as can be imagined, the British were reluctant to agree to this and a propaganda campaign for withdrawal had no effect. Indian workers and peasants also resented the yoke of British domination. In response to a mass rally at Amritsar in the Punjab, General Dyer ordered the machine-gunning of the crowd, resulting in over 300 dead and many thousands wounded.

The Indian capitalist class came to the conclusion that after the failure of the propaganda campaign, mass action was necessary to gain independence. However, they were haunted by the spectre of the Russian revolution, which had progressed from democratic demands to outright social revolution. They received the answer to their prayers in Gandhi, who had already led several campaigns of civil disobedience in South Africa against the racist laws there. He thus had a certain credibility, and was also not hindered by any identification with any particular region of the sub-continent.

Trustees
His theories of civil disobedience were rooted in Hindu theology. He preached the unity of classes among Indians, the rich to be "trustees" to the poor. This message of class unity was vital if he was to create an alliance between the industrialists and the rich peasants. Indian capitalists enthusiastically welcomed these ideas, and he was financed by some of the leading industrialists in West India, the Sarabhais, textile magnates in the Gujarat, and the Birlas, second largest industrialist group in all of India. Millions of rupees were given to him over a period of 25 years. The rich peasants and shopkeepers also provided a pool of activists for his Congress Party. Gandhi, due to his simplicity of life style, was able to mobilise peasants and workers behind him in the cause of nationalism, where the Indian politicians in top hats and morning suits would have found it very difficult. He facilitated a cross-class alliance for nationalism.

Gandhi had advocated his doctrines of non-violence from early on. This did not stop him from supporting the British in 1899 in the Boer War, volunteering to help them and organising an ambulance corps. As he said, "As long as the subjects owe allegiance to a state, it is their clear duty generally to accommodate themselves, and to accord their support, to the acts of the state". When Gandhi was organising a mass march in South Africa in 1913, to obtain rights for Indians there, the white railway workers went on strike over pay and conditions. Gandhi immediately cancelled his march, saying that civil resisters should not take advantage of a government’s difficulty. On the outbreak of the First World War, Gandhi actively recruited for the British war effort, despite his ‘pacifism’. On the outbreak of the Second World War, he publicly pledged not to embarrass the British, and would lend moral support to the Allies.

Obey
Each of Gandhi’s mass campaigns of civil disobedience (1920-1922, 1930-1933,1942) took place when British capitalism was in trouble. Each crisis broke a few more links with Britain. They also strengthened the Indian capitalists. Fair enough, one can argue, it was good tactics to attack British imperialism when it was in difficulties. What Gandhi failed to do was tie the second campaign to a massive working class upsurge, in conjunction with a mass campaign against a British Parliamentary Commission touring India (both in 1928). Instead he waited till 1930 to launch the campaign. He rejected the idea of teaming workers struggles with a campaign for British withdrawal because he was an advocate of peace between the different classes of India.

Gandhi never questioned the concept of "legality" either. He told his supporters to obey the law and he always insisted that the British had a "legal right" to arrest them. Once arrested, the campaigners were told to cut themselves off from everything outside and passively await their release.

When in April 1946 Indian sailors mutinied in Bombay and Indian soldiers refused to fire on them, Gandhi’s Congress Party refused to support them, which effectively broke the mutiny. Workers demonstrated their support in mass strikes, and the thought of workers and rank-and-file soldiers combining in action must have been troubling to Gandhi.

Gandhi’s use of the Hindu religion as justification for civil disobedience was disastrous. Not only did it alienate the members of other religions in India, principally the Muslims, but it legitimised the caste system. Gandhi opposed one caste oppressing another, but he never came out in favour of the abolition of the caste system itself. Many "untouchables" were alienated in this way. The massacres that took place after independence were at least partly due to Gandhi’s reluctance to include the Muslims within his Congress Party.

Although Gandhi admitted that he had read certain libertarian thinkers, principally Kropotkin, he had very little in common with their ideas. While Kropotkin was committed to the end of class society, Gandhi never repudiated either the class or the caste system, and never tried to reach out to the working class, in India or internationally. For that matter, his Puritanism, his dislike of sexuality, his cult of martyrdom, have very little to do with militant anarchism.

This article first appeared in Organise! the magazine of the Anarchist Federation

There are crucial falsities in this article.

1. The claim "by 1919 the Indian capitalist class had decided they wanted independence from the British rulers." is utterly baseless, firstly, because there was no united capitalist class in India. Industrialists and Traders, merchants had different economic interest and within these spectrum had different concept of "freedom". The Industrialists started opposing the British government only after mid 1920's and in 1930, when after sever loss in tax bargaining and post-depression shock they realized they cannot make profit within imperialism.

There were two camps of Big Business in India in this period. That of Tata and other of Birla. Tata was ultra right and created a shortly lived United Capitalist Party, while Birla found "salvation of Indian capitalists" in Congress as the right does not generate confidence in public.

2. "The Indian capitalist class came to the conclusion that after the failure of the propaganda campaign, mass action was necessary to gain independence." Both of these Industrialist camps, sometimes in opposition to traders opposed even the peaceful mass activities of Gandhiyans. In Non-cooperation movement and in Quit India they were against the mass mobilization part of the struggle.

3. The "unity of classes" argument is also not sound. Though Gandhi rejected class struggle squarely (while replying to the newly formed Left wing of Congress), capitalists did not like Gandhi's anti-industrialist anti-modernism thinking. That's why in 1940's they started favouring Nehru over Gandhi. Nehru's Stalinist rapid industrialization reassured them, given the control of State be restricted and only used when the capitalists need it for making risky investment, friendly tax regime and the like.

4. "Gandhi never questioned the concept of "legality" either." He did from time to time. He was not a principled man. While breaking the Salt law, he say it as legitimate breaking of law.

He was a non-principled, anti-working class, misogynist, racist, castist and pro-capitalist. He has nothing to contribute to anarchism. 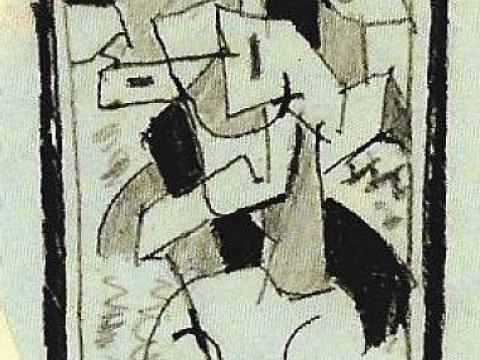 A history of Surrealism and its links with politics and, in particular, anarchism and socialism. 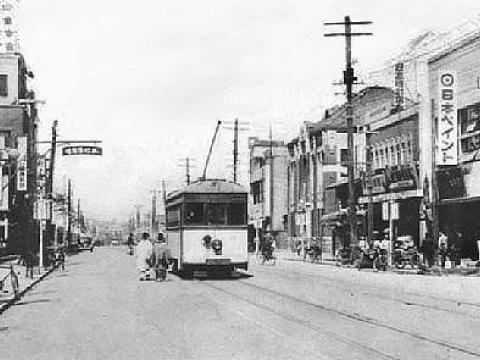 A short history of anarchism and the anarchist movement in North and South Korea. 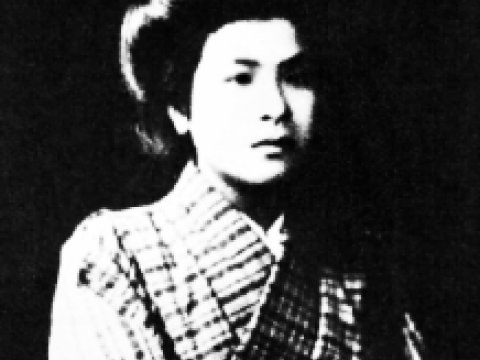 A short biography of Ito Noe, a courageous Japanese woman who broke with her social conditioning and became a champion of both women’s liberation… 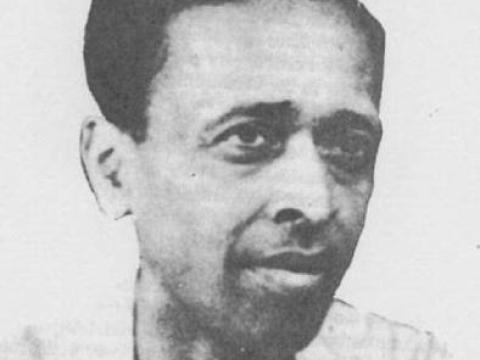