Issue 229 saw a widening out of content for the magazine, with both internal looks at issues of interest to the anarchist movement and analysis of events in the wider world, including the headline article on the aftermath of the Grek riots at the end of 2008 and over the economic crisis gripping the world.

In focus: In the first of a three-part series, Tom Gaynor looks at New Labour’s time in power.
News: Laura Norder enters the Sparrow’s Nest, Nottingham’s archive of liberty.
Interview: Black Flag talks to Irish anarchist Andrew Flood about his recent journey into the weird and wonderful world of US activism.
Investigation: Paul Stott on media attempts to link Islamist terror to 19th century anarchists.
Interview: Rob Ray talks to a member of the Legal Defence and Monitoring Group about protest and policing.
Theory: The Anarchist Federation bring their perspective to the economic crisis.
Analysis: Iain McKay remarks on the tendency of writers to impose their own prejudices on anarchist theory in defiance of reality.
History: Continuing our look at anarchists past, Ade Dimmick writes on Simone Weil.
Radical Reprint: Malatesta explains why anarchism is not a destructive creed but a creative one.
History: Glasgow’s Bloody Friday in 1919.
Interview: Mark Leir on his new biographical account of Mikhail Bakunin.
Review: Live Working or Die Fighting by Paul Mason.
Review: The Anarchist FAQ.
Reviews column: Hob’s Choice, rounding up some of the best new pamphlets available.

The link to this issue, under 'For other issues...' of other BFs, isn't working. It seems to direct to a blank library dead end. I accessed this page through a search.

Thanks, I'll hopefully be overhauling the links are the bottom soon to just go from "Current" to "previous" and "next" anyway I think, avoids having to list all of them on every page.

Rob, I would worry about doing those links in a new way, we can just set up a book page for black flags which will automatically put them in order, like we do with Resistance and Catalyst, etc

Just to say this is now done, here:
http://libcom.org/library/black-flag

to add new issues go to that page and click "add child page". If there are any other old issues of black flag here I haven't found, you can put them into that book via the outline tab, or the book outline section when you edit it. 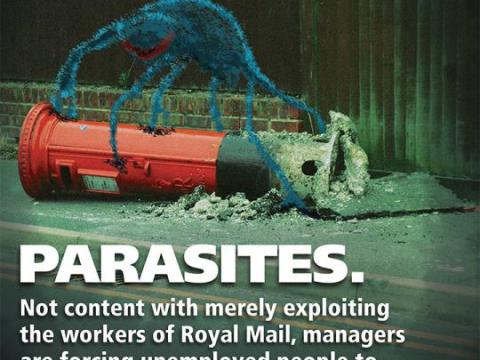 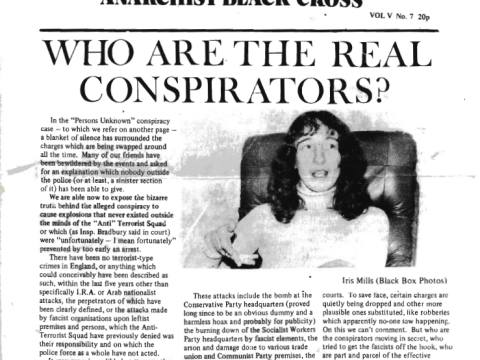 Issue of the London based magazine Black Flag from the 1970s from https://search.freedomarchives.org/search.php?s=black+flag 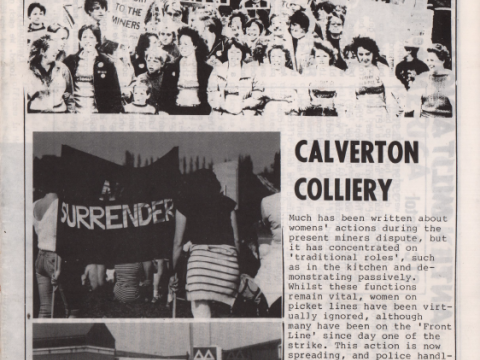 An issue of Black Flag from 1984. Scanned in by the comrades at Sparrows Nest. 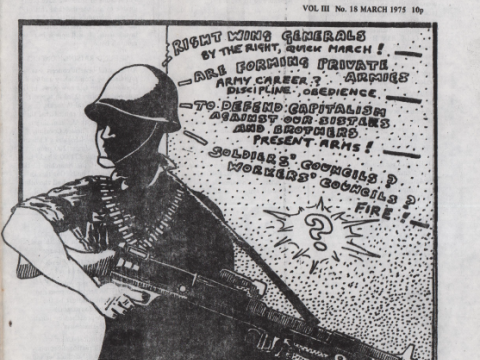 An issue of Black Flag from 1975, kindly scanned in by the comrades at Sparrows Nest, Nottingham.