A brief account of the Communication Workers Group (CWG), a radical group of postal workers initiated by anarcho-syndicalists in the UK.

The article, written by one of its members, outlines the group's birth, growth and decline two years later.

The CWG group was formed in early 1987 by three members of DAM (Direct Action Movement- now SolFed) working in the London Post Office. It was in existence for over two years, and issued fifteen national bulletins, by the end publishing 8,000 an issue, and was involved in various strikes in the Post Office including the 1989 national strike.

Its formation was influenced by DAM’s adoption of a ‘Rank and File strategy, by the number of young enthusiastic workers coming into DAM at the time (possibly as a result of the miners, and Wapping strikes), and to a certain extent through contacts with the remnants of what was left of what had been the SWP’s rank and file movement (e.g. the Building Worker Group). At the time DAM launched groups in a few different industries, but I think that Communication Worker was the only one that actually took off. It adopted a set of aims, and principles, very much influenced by the previous ‘Rank and File’ groups, but against the electoralism of the Broad Left (BLOC).

Its first publication was a 12 page A5 bulletin published in April 1987 during the Post Office-UCW (Union of Communication Workers, now CWU) pay talks. This was distributed within the Post Offices in London and nationally by DAM groups dropping them into postboxes. This was actually a very successful tactic, and got us quite a large number of contacts.

In one sense although it had contacts nationally, and the magazine was distributed across the country, CWG was never a national group. It was a magazine produced by a group in London, and with sympathisers in different cities, most of whom we never actually met and a group in the Midlands. We did however travel to Bristol and the Midlands to hold meetings with sympathisers in those areas.

The group had lots of contacts in London especially amongst 'branch reps,' union officials who still worked, but did have some facility time, and attracted some new members, people's workmates as well as members of the ACF (Anarchist Communist Federation, now AF, who at the time had a very strong anti-union position, especially the members of CWG), and even a sympathiser of the ICC (International Communist Current).

As time went on, and the group became more prominent, people positions began to diverge. Of the three original members, one remained with DAM, and was a traditional anarcho-syndicalist, one moved towards a group called ‘Workers Power’(a Trotskyist grouping), and one joined ‘Wildcat’ (a left communist group, which has since plunged into ‘primitivism’). Of course this gave rise to political disagreements especially within a very small core group.

The first of these was around the group's orientation towards the union with the member of ‘Workers Power’ insisting that we ‘put pressure on the union leadership.’ The left communists, the ACF, and the DAM people were all united against this so this led to the first resignation from the group. I think that the comrade went on to join the ‘broad left’.

As the struggle in the Post Office developed in the run up to the national strike, the divergence between the anarcho-syndicalists and the ACF/left communists became greater. As the union constantly sabotaged the attempts by the workers to defend their living standards, the ‘lefts’ became more and more anti-union, and began to criticises the whole nature of trade unions whilst the anarcho-syndicalists continued to put forward their line of why we need a democratic union.

This tension finally came to a head after the 1989 national strike when the ‘lefts’ split from the anarcho-syndicalists and formed a new grouping, rather than haggle over the name, the Postal workers Liaison Committee (PLC).

The anarcho-syndicalists did not continue to function as CWG, and the PLC, reduced to an even smaller group by people leaving the Post Office after the defeat of the strike, published three issues of its bulletin before dissolving itself over arguments over whether ‘branch reps’ should be allowed to join, and whether they should ‘put pressure on the union leadership’ both of these positions supported by an ex-member of Solidarity from the Midlands, who hadn’t been in the original core (London) group. 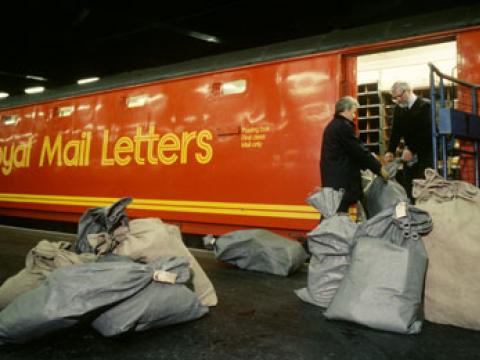 What we stand for - programme and aims of the CWG

Documents of the Communication Workers Group - the original programme of the group followed by the later, more radical document entitled "What we… 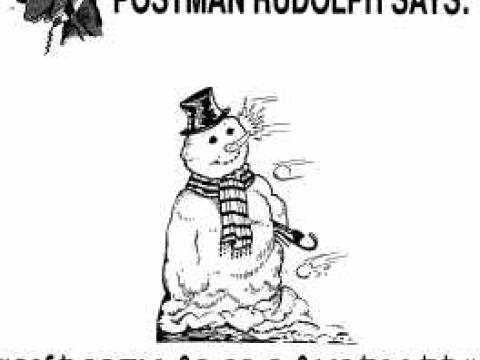 Some editions of Communication Worker - 1987-88

Article written by one of Subversion, a former member of the rank and file Communication Workers Group, in 1994 looking at his/her experiences with the group and making suggestions on future efforts of workplace organising - importantly rejecting the CWG's rank and filism. 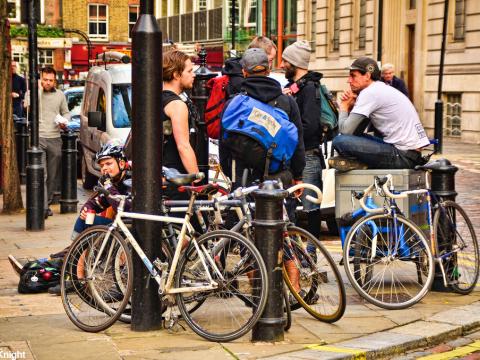