L.L. Men (sometimes LLM or L.L.M.) was a Hong Kong-based left communist who in the 1980s corresponded and debated with at least the International Communist Current, Communist Workers Organization, and the Communist Bulletin group. The book-length "Two Texts For Defining the Communist Programme" is comprised of two texts: "The Nature of the 'Socialist' Countries: A Politico-Economic Analysis" and "Russia: Revolution and Counter-Revolution (1917-1921). This is the Chinese-language version.

First off, if you notice the file is missing -- sorry! I've added it but now this is in the moderation queue.

Also, it would be a great help if somebody could put the correct Chinese title(s) into the post, or at least as a comment. The best I can come up with is "共產主義政綱及綱頜界說二篇"

Thanks! That's just what I had in mind -- getting the Chinese title into libcom so people can find it that way. 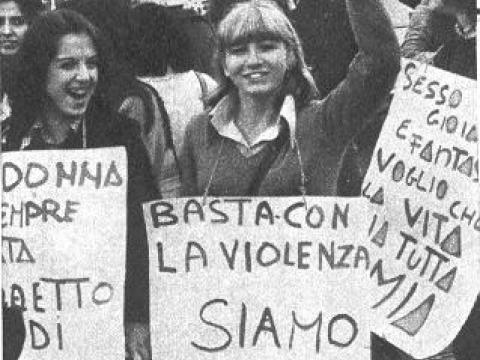 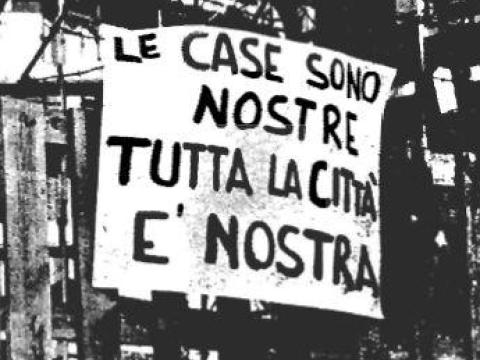 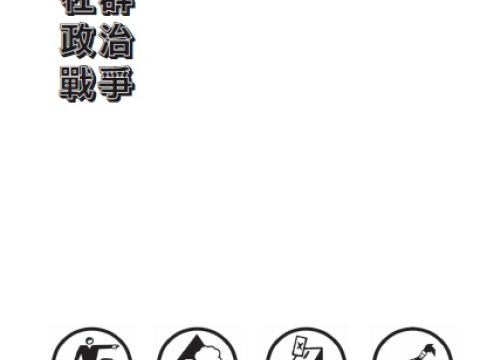 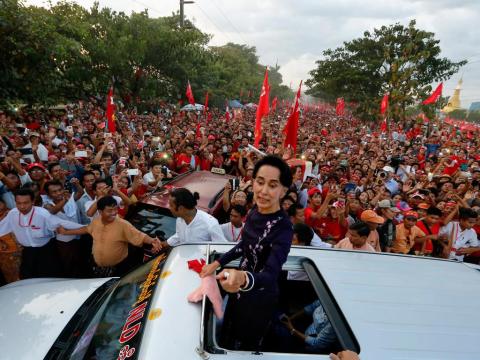