Rumours of Tommy Robinson leaving the EDL for the British Freedom Party have been premature. In a meeting this evening Robinson officially 'endorsed' the BFP. The details of what this means are not yet clear, but it appears to point to a merger between the two groups. One will be the political arm, whilst the other will be the 'street' organisation.

I was unsure as to what endorsing the British Freedom Party actually means, if anything at all. What I am picking up from the comments of people who were in and around the meeting, is that there will be joint working between the two organisations. The feeling from member’s comments on discussion forums is that the British Freedom Party will be the electoral organisation, and the English Defence League will be the ‘street organisation’.

Further details will no doubt become clear, but it appears that the two organisations have formed some kind of alliance or merger.

For Tommy Robinson, it gives him the best of both worlds. He can continue to cream money from the EDL merchandise sales, whilst playing politics with the tin foil hat brigade in the BFP.

The EDL membership appears to be split on whether the merger is a promising development. Some see it as a step forward and a way to become part of the establishment. Whilst the rest see it as a ‘sell out’, presumably because they realise that if you are part of a political party, you cannot go round ‘full of ale’ and ‘coked up’, abusing ethnic minorities. A further revelation that is shaking the EDL to the core is that it is rumoured that Robinson has some black friends. Imagine the scandal!

As Tommy pumps the EDL’s money into the election funds at the British Freedom Party, we may see a new range of merchandise such as Tommy Robinson mouse mats, or EDL motif pillow case covers?

Interesting times ahead as the rats fight amongst themselves at the bottom of a particularly disgusting barrel.

Haha did they notice that their symbol bears a strong resemblance to Obama's little icon thingy?

One EDL splinter group, the Infidels, has stated that it considers any leftwing or anti-cuts activists fair game. A north-east wing of the Infidels was recently blamed for attacking an Occupy Newcastle camp in which one protester was taken to hospital and others injured. A statement from the leader of the Infidels faction, John "Snowy" Shaw, states: "We have decided to put all our efforts into opposing everything you do regardless of the issue at hand, it's your organisations we oppose." He adds: "Every event you hold will be a potential target along with your meetings, fund raisers and social events."

Trade Unions, UAF and Antifascists are organising the anti cut marches march through our cities to better their public image. Recently and throughout the past year they have been connected to the London rights in which the future king of England was attacked, the notorious fire extinguisher incidents, attacks on the police at Dale farm, urinating on police at Dale farm, threats from members within the Unite building in Liverpool and an attack by one of their employees Michele Smith leader of Liverpool UAF on a 15 year old boy..........the lists go on and on of the recurrent violence and intimidation. We oppose them due to the above. 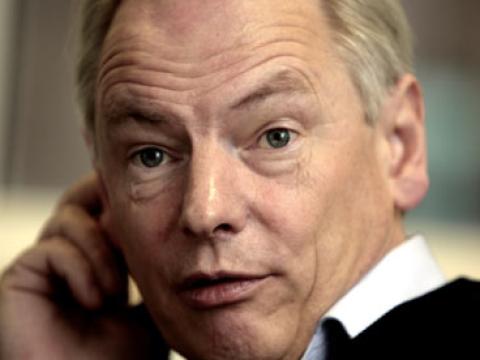 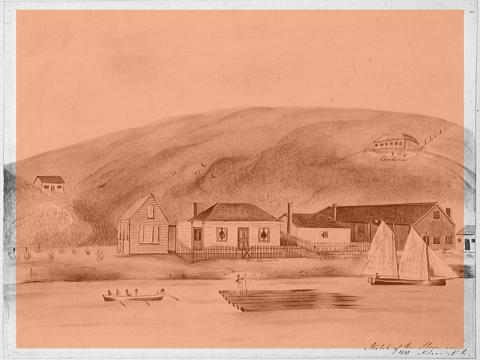 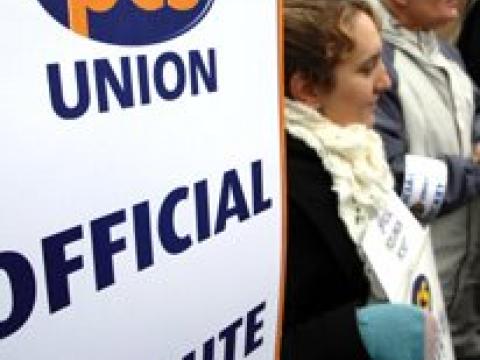