Striking Nestle worker and trade union organiser, Oscar lopez, was shot four times by multiple gunmen in a local bar. ‘Sinaltrainal’, his trade union had been locked in a bitter dispute with Nestle over union recognition and report receiving several death threats via text message from a right-wing paramilitary group, ‘Urabenos’- the day before Lopez was murdered. The messages read, “We are going to chop you up” and “Death to all Communists”.

Nestle have predictably condemned the murder, issuing a statement saying – "We hope the authorities will be able to identify and arrest whoever is responsible for this crime." Not likely when you consider the apparent collusion between the government, Church, Police, bosses, and right-wing mercenaries. The former leader of the ‘Urabenos’ group – Carlos Castano – said that, “We kill trade unionists because the interfere with working people.”

Violence against trade unionists is endemic in Colombia - the ‘Justice for Colombia’ campaign describes the scale of the problem:

Colombia is the most dangerous place in the world to be a trade unionist. Every year numerous union leaders, union activists and union members are assassinated - simply because of their trade union activities. Over 2,500 unionists have been murdered in the past 20 years, more than in the rest of the world combined.
Most of the killings are carried out by right-wing paramilitary death squads that have documented links to the Colombian security forces. However, many are murdered by members of the Colombian Army and a few years ago information came to light showing how the Colombian secret police were drawing up 'death lists' of trade union members to be shot.
The Colombian regime does very little to bring the perpetrators of the anti-union violence in Colombia to justice. In fact, in over 98% of the cases in which a trade unionist is killed in Colombia, nobody is brought to justice. This impunity is a green light for the assassinations to continue as those responsible, whether they are soldiers, paramilitaries or anyone else, know that they can get away with it.

Over 400 credible threats against active trade unionists were reported in 2012 and over 20 were actually murdered. In the last couple of years of the dispute with Nestle, 15 Nestle employees (mainly trade unionists) have also been murdered. What steps have Nestle taken to protect the workers? Yes, you guessed correctly – absolutely none. Anyone would think that Nestle are in cahoots with them!

Solidarity with the Colombian trade unionists!

Gods sake. Thanks for that wc - please keep us updated if you hear more.

Also, its a Colombia problem, not just a Nestle problem

One needs an account in order to access that article. Could you print a PDF of the article for us?

Here is a video about the labour dispute explaining about the context in which this murder took place:
http://en.labournet.tv/video/6617/colombia-nestle-unionist-murdered

Also, its a Colombia problem, not just a Nestle problem

Yes, it's a problem with unionists across Colombia (and a handful of other countries, too, like the Philippines). It's with large multinationals like Nestle and Coca Cola, however, that the working class in the rest of the world has some leverage to act and to get things started. If these multinationals learnt that there was no percentage in killing unionists, they'd stop, especially since the strikes would get far more media coverage than the original murder would. And, once the workers get the confidence that they won't be killed, they'd be a lot more confident in putting up their hands for union positions and the unions would be stronger - a lot stronger.

The IUF & Labourstart are trying to deluge the Colombian Government with protest messages. It's better than nothing, of course, but a 24 hour stoppage in a single Nestle factory anywhere would be worth 50,000 E-mails.

Terribly sorry for being late! http://a.pomf.se/o8ecl.pdf

The Colombian regime does very little to bring the perpetrators of the anti-union violence in Colombia to justice. In fact, in over 98% of the cases in which a trade unionist is killed in Colombia, nobody is brought to justice. 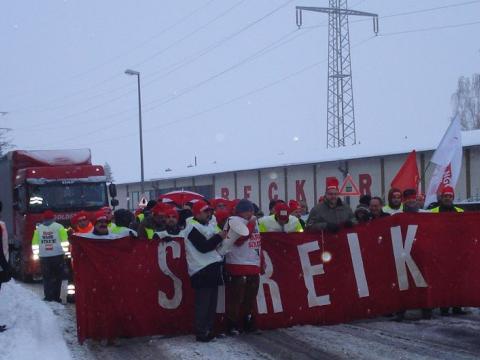 Thousands of Coca Cola workers across Germany are staging a series of short term ‘warning’ strikes this week in protest over their wages. Workers… 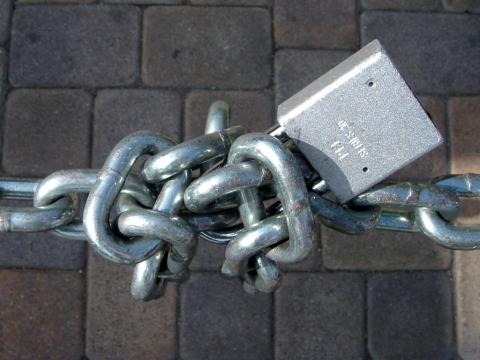 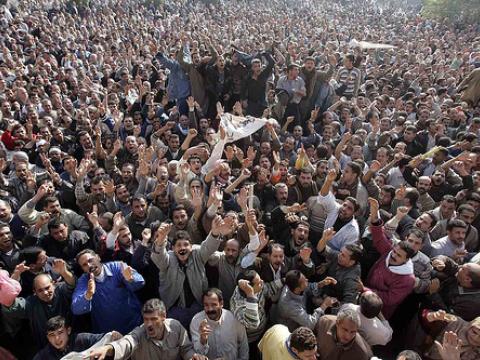