There seems to be a changing atmosphere in the UK. At a time when everything seemed to be relatively tranquil, when, despite the various mini-actions here and there, conformity was successfully maintained, the sudden explosion of the J18 events last summer came to shake the spectacle of social peace. After a while, and before anyone had managed to fully grasp the consequences and implications of J18, another explosion of violent confrontations with the state took place in Euston on N30. In another part of the capitalist world, not unconnected to events in Britain, another confrontation broke out between the guardians of this world and thousands of protesters in Seattle, followed by another round of disturbances in Washington in April 2000. For the first time since the 60's, the US experienced major civil disturbances around a political issue (since riots like, for example, in LA in 92 were primarily social and not political). Similar expressions of antagonisms have appeared all around the world. In Greece, angry proletarians ensured a warm welcome for Clinton in November, while a wave of arrests and raids by the police in Italy and Germany in the last few months have been interpreted as preparation by the state against emerging struggles following the restructuring of social relations. At the same time, the amount of (wildcat) strikes in the UK have increased, making us wonder if these are signs of approaching change. Yet, behind the reality of explosions of antagonisms lies the truth of increased capitalist domination, war and ideology.

Recent developments in France have seen the realisation of the long-time demand of the left for a 35 hour week, exposing its inherent reformist and reactionary character, since its realisation not only accommodates and facilitates the changing nature of the same capitalist exploitation, but also increases it. Its immediate result, i.e. the shortening of the working day, means (among others) the intensification of work, while the increased flexibilisation of labour visible everywhere in the western world increases the atomisation and fragmentation of the proletariat. Propagated by the left representatives of capitalist domination, and their hippie counterparts, these developments have hardly been contested, testifying once again to the position of social-democratic ideology and subculture at the cutting edge of capitalist innovation. The initially inspiring class struggles that kicked off in Greece against the modernisation of the education system1 - and with it the restructuring of work relations - never managed to create a community of struggle capable of counteracting capital's offensive and were thus quickly neutralised. Moreover, soon after the end (?) of the Kosovo war, another war started in the North Caucasus, when Russia attacked Chechnya under the pretext of anti-terrorism, a saga of barbarism and destruction for which reactions have limited themselves to either liberal appeals for humanitarian (bombs) help or leninist (anarchist) support for national liberation.

None of the confrontations mentioned above addressed any of these issues. The June events in the City of London, however inspiring they might have been for the participants, seriously ignored the Kosovo war, and were problematically focused on finance capital. In Seattle and in Washington (though in Washington some radical tendencies tried to fight against this), the dominant ideology of the protestors was centred around institutions like the IMF and the WTO (a consequence but not a cause or at the root of advanced capitalism) and the demands for their democratisation...And while the riots that welcomed Clinton to Greece were positive, one cannot fail in noticing the reactionary character of anti-Americanism, a powerful ideology which mystifies capitalism by projecting its origins as lying in the distant US instead of the in everyday of Greek society.

In this issue we deal with the war in Chechnya, as an expression of capital's necessary tendency for war. At the same time we attempt to highlight some of the problems of the new 'anti-capitalist' movement, hoping in this way to critically contribute to its potential development. We found Goldner's article on Seattle an interesting starting point for such an attempt. We also consider the emergence of call centres, in an attempt to understand if they herald a new composition of class. 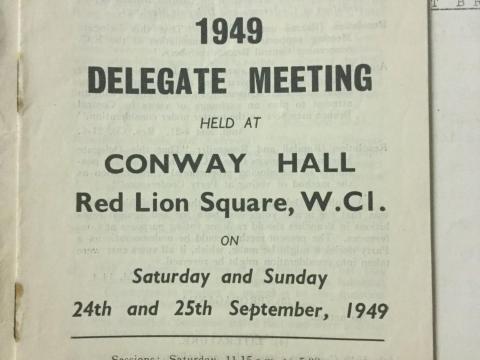 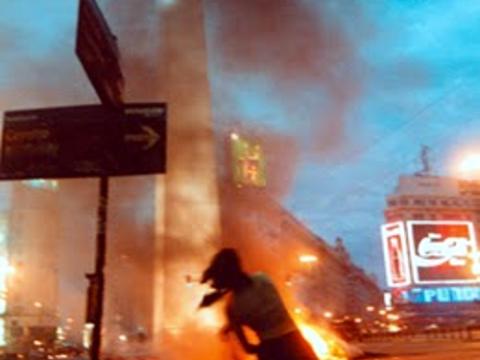 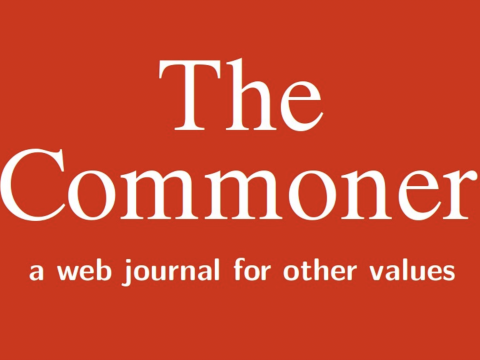 Archive of the online autonomist marxist journal The Commoner. Founded by Massimo de Angelis in 2001. https://thecommoner.org/ In the beginning…
Image 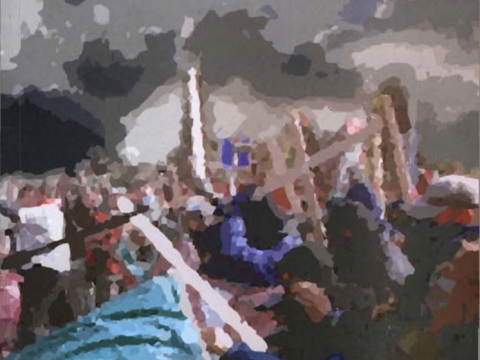 9th issue of Do Or Die from 2001. 236 pages. Contents below. "Do or Die—Riding the Stannah stairlift of bitter experience to the granny flat of utter futility since 1992" PDF courtesy of the…