An article about struggle over water supplies Mpumalanga , South Africa.

Mpumalanga was violently divided during the anti-apartheid struggle, with the ANC and Inkatha (Zulu lead black separatist party) youth tearing each other apart. It is also desperate economic wasteland of a place. A University of Natal survey concluded that, in 2001, the average income per person was R23.70 per month. The council’s electricity and rates bills are R200 a month.
Nowadays there is a vibrant, militant and united struggle against both the ANCdominated local government and the Inkatha-controlled provincial government. This was sparked in 1999, when the council tried to install water meters. The community reacted by ripping up the meters and chasing the contractors away. Running battles were fought with the police and the broken water meter gadgets were left strewn everywhere.

In 2001 the council tried again. “Again residents resisted with intent, ripping up the water meters. Ten thousand people attended rallies, the speeches were hot and the demands steadfast – free essential services for the poor. Beautifully, the brave, responsible, physically capable youth of the Inkatha Youth Brigade and the hip, intellectual and earnest youngsters from a Congress tradition reached out to each other during these times.” In May 2001, a mass meeting took place to protest against the installation of water meters, and was attended by the Concerned Citizens Group from Chatsworth, the Mpumalanga Concerned Group, activists from the Soweto Electricity Crisis Committee and community leaders from Umlazi.

But there was also police repression, arrests, impoundment of communal cars, and two people were shot dead by a shadowy ANC vigilante group. But the most dangerous tactic employed by the council was to employ local people to install the meters, thereby risking a return to violence within the community. But the community realised this, and agreed to suspend the violent sabotage policy and waited instead for the first non-payment disconnection letters. In March 2002, the whole community closed down, and schools, taxi ranks and roads were shut as tens of thousands of people marched to the local rent office. There, they demanded to pay R10 a month and the UniCity officials had to process each singular payment. The idea caught on, and there were ‘ten rand marches’ in Tafelsig, Chatsworth, Wentworth, Umlazi and Mpumalagna. 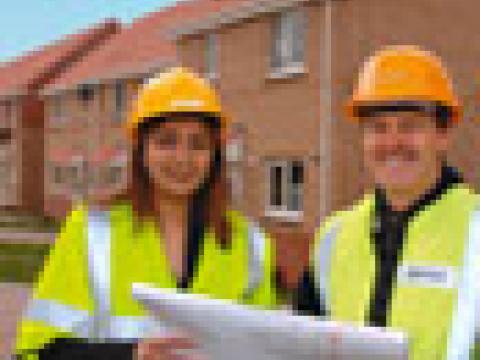 Scottish Water workers are being balloted on industrial action after the employer imposed a below inflation pay rise which had not been agreed.