From Kiev to Stockholm- the working class has no nation

A brief account from members of SAC about a trip to Ukraine.

Located in central Kiev, Maidan Square is still under occupation. Occupied by fascists, nationalists, and other groups who want to advance their own specific agendas. Burnt out houses, barricades, photos of those killed during the clashes, and banners brandishing nationalist sentiments evoke eerie feelings of unreality. No fascist
mobilization as massive as this could have ever have taken place in central Kiev if it had not been pinned up by a wide-spread acceptance of nationalism in society in general.

We have just returned from a visit to our comrades in the Autonomous Workers Union (AWU) in Kiev, Ukraine. After having heard their stories and shared their experiences, the consequences of a normalization of nationalism become painfully obvious.

The AWU as a group grew out of the autonomous leftist milieu in Kiev in 2011. This group has not only managed to withstand the pressures of these last few hard years – they have also managed to plan for their
future growth and how to strengthen their organization by organizing in their places of work. Despite being a quite new organization, they have already helped to block draconian reforms of the country’s labour laws, and have managed to transform issues like feminism, HBTQ questions, and antifascism into the public limelight. These topics are not uncontroversial in the Ukraine of today.

We feel we have much to learn from our comrades in the east. In times of crisis it becomes more important than ever before to remember that we have more in common with working people from all over the world
than the bosses lumbering over our backs. And in order to do this, we must yet again start brandishing battle-worn concepts such as internationalism and international solidarity.

It is totally alright if you happen to like the place where you were born or where you live. But this is not at all the same thing as claiming that these places belong to you and those with a background similar to yours exclusively. Nationalism is not just some harmless notion – quite the opposite. If you let a political party like the
Sweden Democrats keep on spewing their hate, do not come acting surprised a few years later, when speaking about “caring for the national gene pool” and other such follies have turned into uncontroversial dinner topics. This is how things are in Ukraine right now. We can already see how the acceptance and normalization of extreme right-wing ideas is spreading in our societies. This is a gradual development, which makes it very important for us to be vigilant and more than clear when making our stand; there can be no
compromising when speaking about where our interests lie. 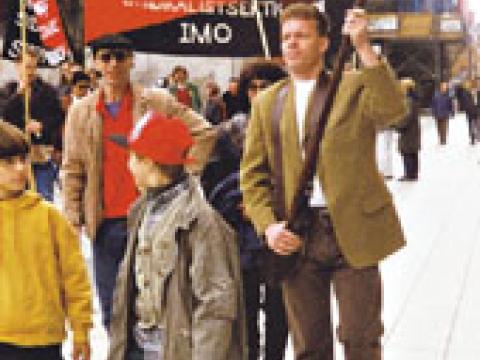 An article on the 1999 murder of a Swedish syndicalist by fascists.
Image 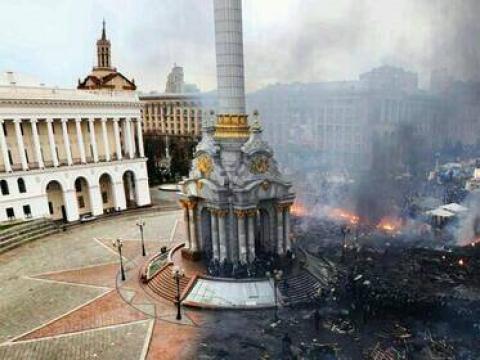 Statement on the situation in Ukraine - Autonomous Workers Union

Workers in the warehouse for the Swedish state’s alcohol monopoly have started a wildcat strike in response to management attempts to replace the workforce with short term workers.
Image 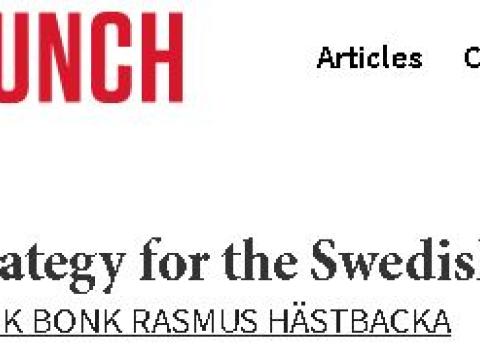 About offensive union strategies despite contemporary anti-strike legislation. The article was first published on the CounterPunch website on May…