The events commemorating the 500th anniversary of Columbus's discovery of America have led to a predictable outcry from numerous leftist and Indian pressure groups, who point to the disappropriation suffered by their ancestors. It has become fashionable to decry Columbus and the other European adventurers. Horrific though some of the conquistadors' activities may seem, as Marxists we have to look at historical events objectively, not merely in terms of their immediate effects.

Whereas anarchists only see events through the distorting lens of eternal moral principles, Marxists defend a scientific materialist view of history. Though racial holocausts may be a symptom that capitalism is no longer progressive, in its infancy they were signs of robust health. Judged by this historical method, Columbus and his successors "played a most revolutionary part" (Marx) in liberating the productive forces of an entire continent from the archaic relations of hunting and gathering societies. Against the bleeding-heart moralists of his day, Engels summarized the Marxist view on these tribes of backward savages in the following passage from The Origins : "People were therefore almost completely dominated by nature as an external, alien, hostile and incomprehensible power, as is reflected in their childlike religious conceptions".

The European explorers freed the Native Americans from this domination, and more importantly, enabled the development of America's immense reserve of natural wealth. Though this process was achieved at great cost in human lives, this was the inevitable price that had to be paid. The development of America, and the vital boost it gave to man's mastery of nature, laid the material foundations for communism. Without this capitalist revolution, mankind would still be in the thrall of nature. 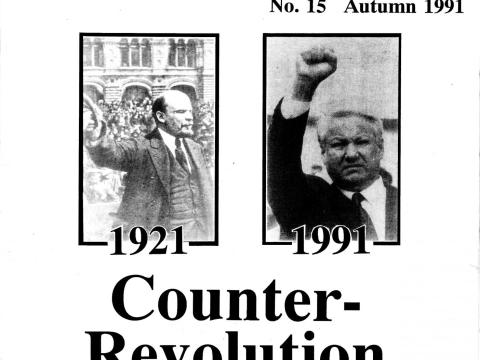 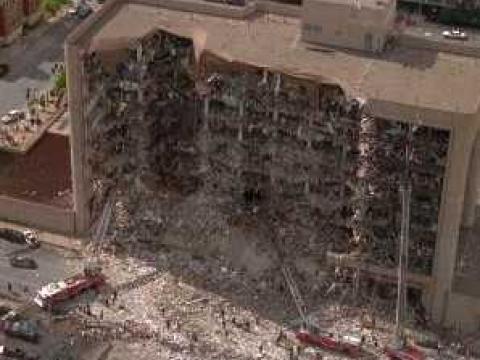 A critical look at the various theories surrounding the 1995 Oklahoma City bombing, which claimed 168 lives and left over 800 injured. While we…
Image 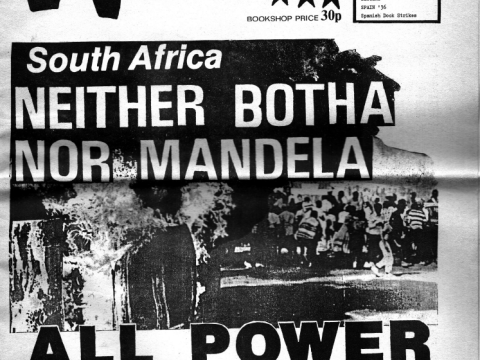